The 8th Global Shenzhen Entrepreneurs Convention Guangming Science City Conference was held in Shenzhen from July 4 through July 6, cloud-gathering a large number of top scientists, leading entrepreneurs and other industry elites from around the world. 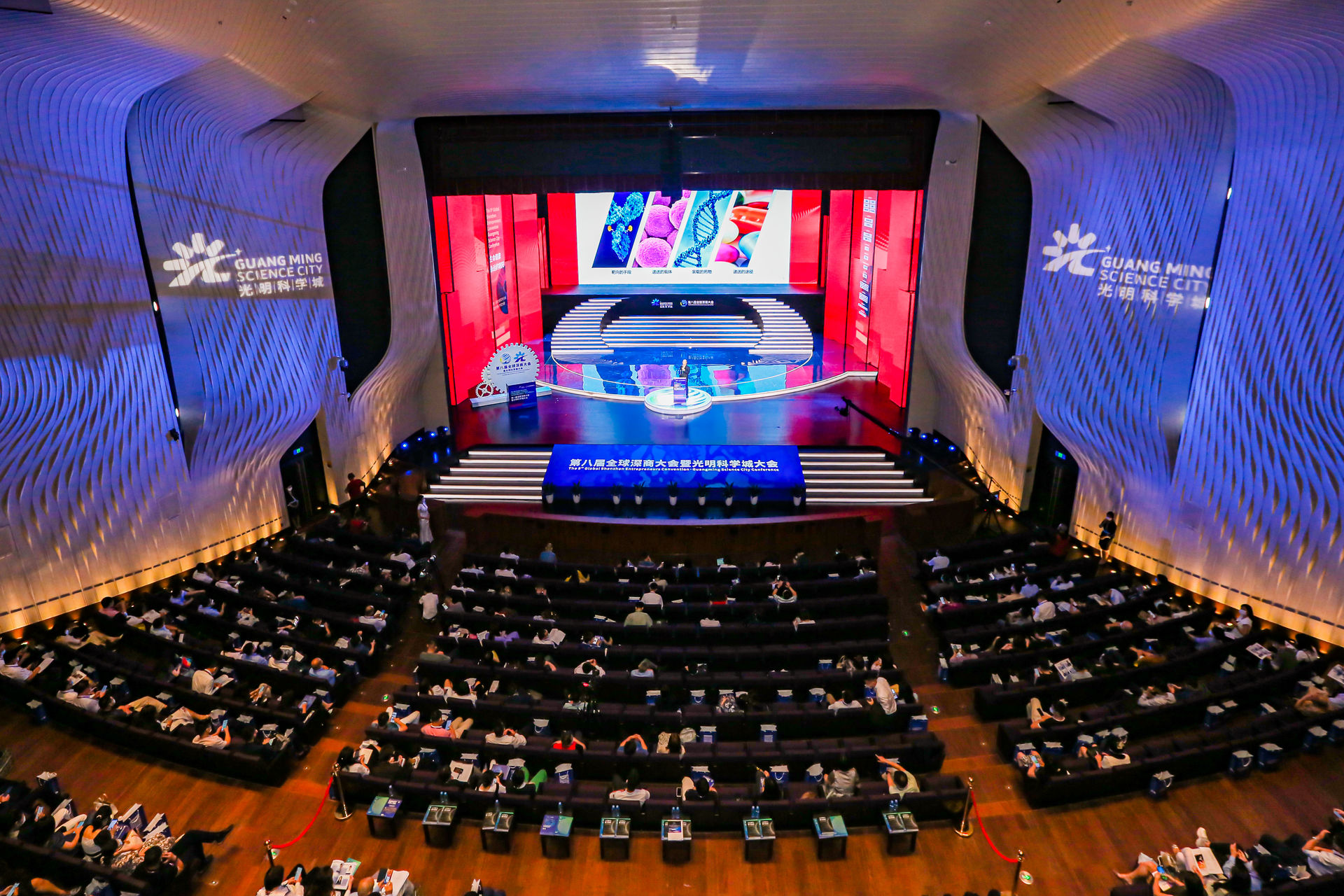 At the conference, more than 10 experts in science and technology and industry who attended delivered speeches on topics such as ecosystem innovation, economic development driven by scientific research, life and health, and digital economy, providing guidance for Guangming to build a cradle of innovation, a pioneering place for economic development driven by scientific research, a gathering place for talents, and a world-class science city.

Shenzhen is focusing on three major fields including information, life and new materials to continue its planning and building of Guangming Science City, with the intent to create a core area for an international and comprehensive national science center.

Since the start of the planning in 2018, Guangming Science City has accelerated the gathering of major scientific and technological resources, and the integration of innovation and industry chains.

According to Fan Jianping, president of the Shenzhen Institute of Advanced Technology Chinese Academy of Sciences, the construction of Guangming Science City is a joint effort of the government and the market. It’s rapidly catching up with the most advanced international innovation centers and is being built into an innovation area with large scientific device facilities, research institutions, universities and industrial parks.

“In the future, the Shenzhen Institute of Advanced Technology Chinese Academy of Sciences will further promote the construction of a national innovation center for the bio-convergence industries, and promote the integrated design and simultaneous development of science and technology industries in Guangming Science City,” said Fan.

Yu Shuhong, academician of the Chinese Academy of Sciences and chair professor of Southern University of Science and Technology, said that materials go hand in hand with the manufacturing industry, and the development of the new materials industry is a long-term strategic goal of the country. We should seize this major opportunity and add new momentum to local economic development.