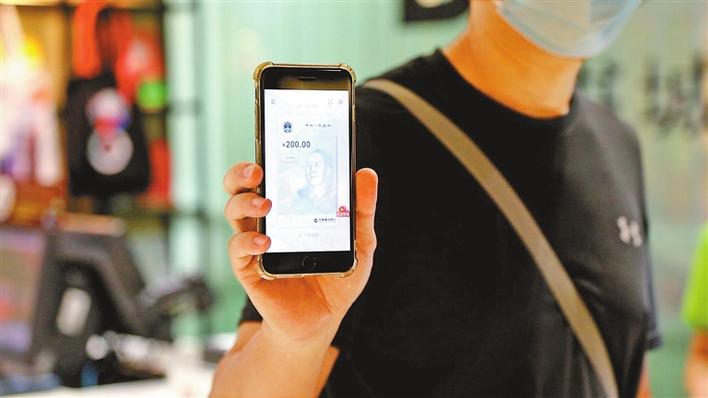 A total of 50,000 people in Shenzhen have received 10 million yuan (US$1.4 million) worth of digital currency issued by the People’s Bank of China (PBOC) via lottery.

Through a link, the lottery winners can download the “red packets,” each worth 200 yuan, to the digital wallet of the digital yuan app. The electronic currency can then be spent at more than 3,000 stores in Luohu District.

“I have received the notice from iShenzhen service platform, informing me I have won 200 yuan through the lottery Monday evening. After installing the digital yuan app, we can use the currency for payment,” a woman identified as Gu Jing was quoted by the Securities Times as saying.

The money cannot be withdrawn from the digital wallet to be deposited into a bank card. It can be used for spending. The issuance of digital currency was a move in a series of trials testing out China’s new digital currency payment.

PBOC plans to use digital currency to make electronic payments later this year.

The digital currency is not a cryptocurrency, but a digital version of the yuan.

One advantage of the digital currency is that it is still available when there is no telecommunication signal.

Surveys show roughly four out of every five payments in China are made through Tencent’s WeChat Pay or Alibaba’s Alipay.

The People’s Bank of China data showed banks handled noncash mobile payments of 347 trillion yuan in 2019, an increase of 25 percent over 2018.