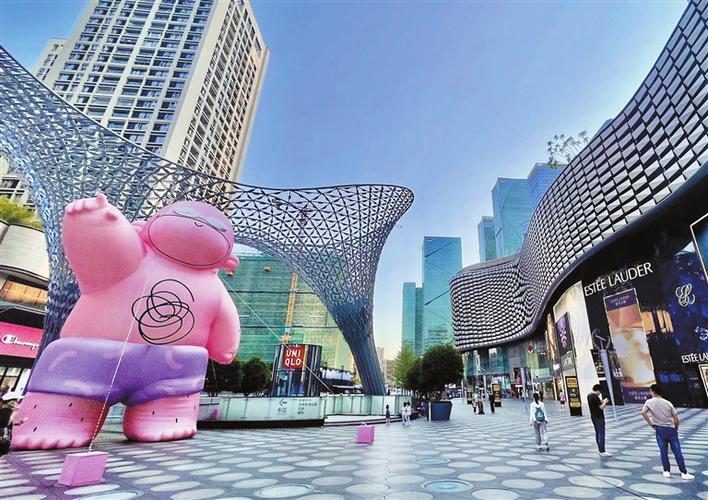 The city also supports enterprises and research institutions to improve technologies concerning the production of photovoltaic materials and equipment, as per the measures.

The city aims to achieve installations for photovoltaic projects with power generation capacities of as high as 1.5 million kilowatts during the 14th Five-Year Plan period (2021-2025). According to Shenzhen Special Zone Daily, the city has now recorded 280,000 kilowatts of photovoltaic generation, and the facilities were applied in the above-ground Metro stations of Line 6 and the entrances of Line 10’s Lianhuacun Station, etc. The annual power output of these photovoltaic facilities is 2.7 million kilowatt-hours, which will save 2 million yuan (US$286,000) per year and reduce 2,500 tons of carbon dioxide emissions.

Since early 2022, Shenzhen has distributed subsidies for new energy vehicle consumption and issued other preferential policies to encourage consumers to buy vehicles, benefiting some 63,000 consumers.

Additionally, Shenzhen has launched projects to promote the use of pipeline natural gas, replacing the use of gas cylinders. All residential compounds and urban villages that meet required conditions will be connected to natural gas pipelines by the end of 2023. The move can save citizens nearly 100 million yuan in gas bills in total each year.

Internet and software companies can apply for a subsidy once they meet required conditions, according to a new circular released by the Shenzhen Municipal Industry and Information Technology Bureau.

These companies that saw their operating revenue grow by at least 23% year on year in 2022 and new companies that were registered in Shenzhen this year and achieve income of at least 20 million yuan can get a maximum subsidy of 10 million yuan. The application guide will come out in the first half of 2023.

The industry and information bureau is also responsible for power supply renovation projects at industrial parks. The work was done at a total of 1,305 industrial parks to help cut enterprises’ power costs.

Last but not least, the Shenzhen Administration for Market Regulation has published the first plan for agricultural insurance premium subsidies totaling 40.53 million yuan to help reduce the operational costs of farmers and agriculture enterprises.

The Shenzhen policy agricultural insurance covers 26 traditional insurance types such as rice, corn, vegetables and pigs, as well as five types of innovative insurance, with a subsidy ratio of more than 70%.

Since the launch of the policy agricultural insurance, the city’s 10 insurance institutions have made a premium income of nearly 150 million yuan, covering more than 1.45 million pigs and chickens and over 230,000 mu (about 15,341 hectares) of rice and vegetables, according to the local market supervision authority.