Shenzhen is an important stopover of the winter birds’ East Asia-Australia migratory route, which is among the nine major flyways for bird migration. The city is expected to see a peak season for migrant birds from October to April.

Birdwatchers won’t be bored in other days of the year since there are more than 200 species of resident birds that can be admired in the city, according to the society data. The society also listed around 400 bird species that have been recorded in the city. 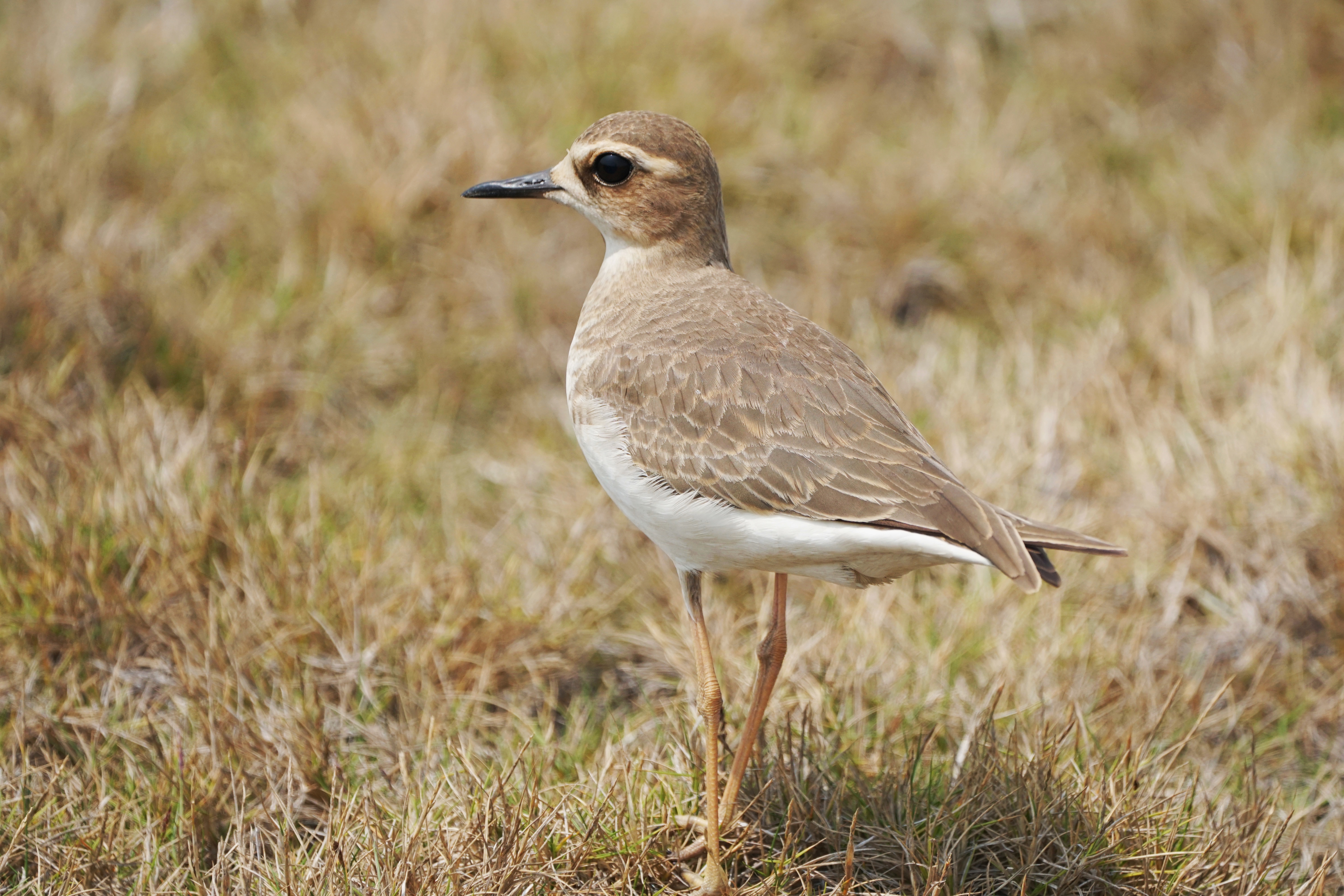 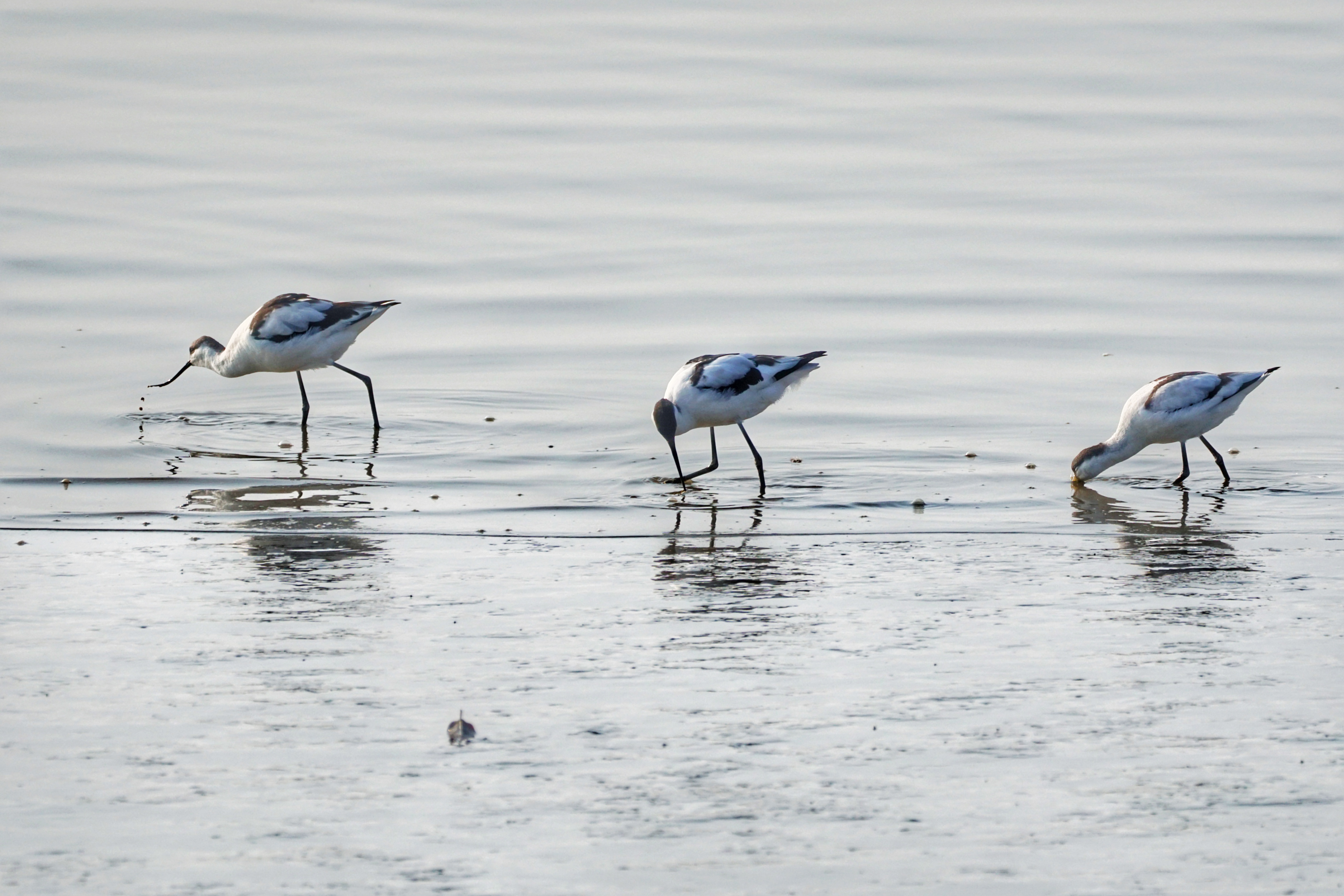 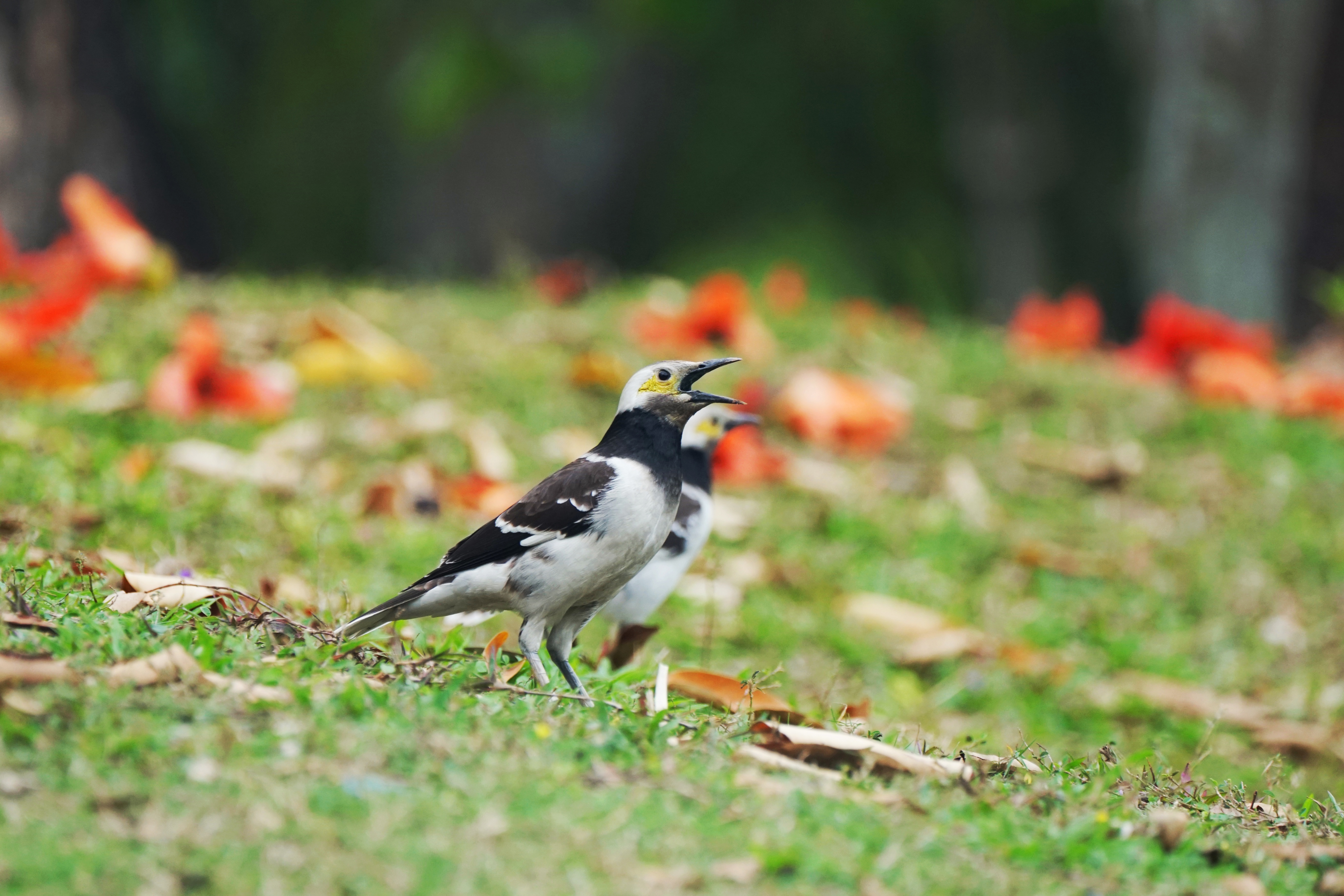 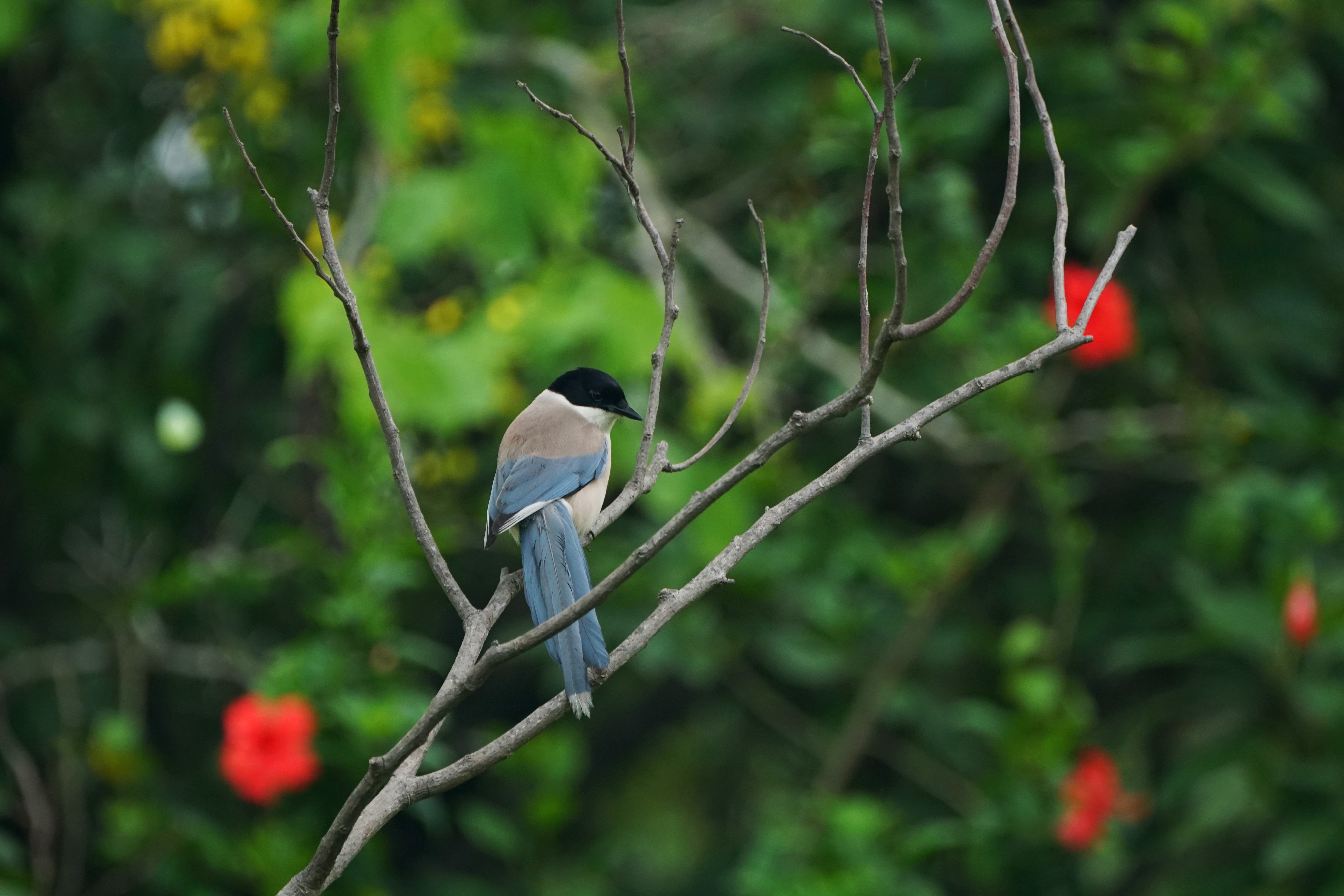 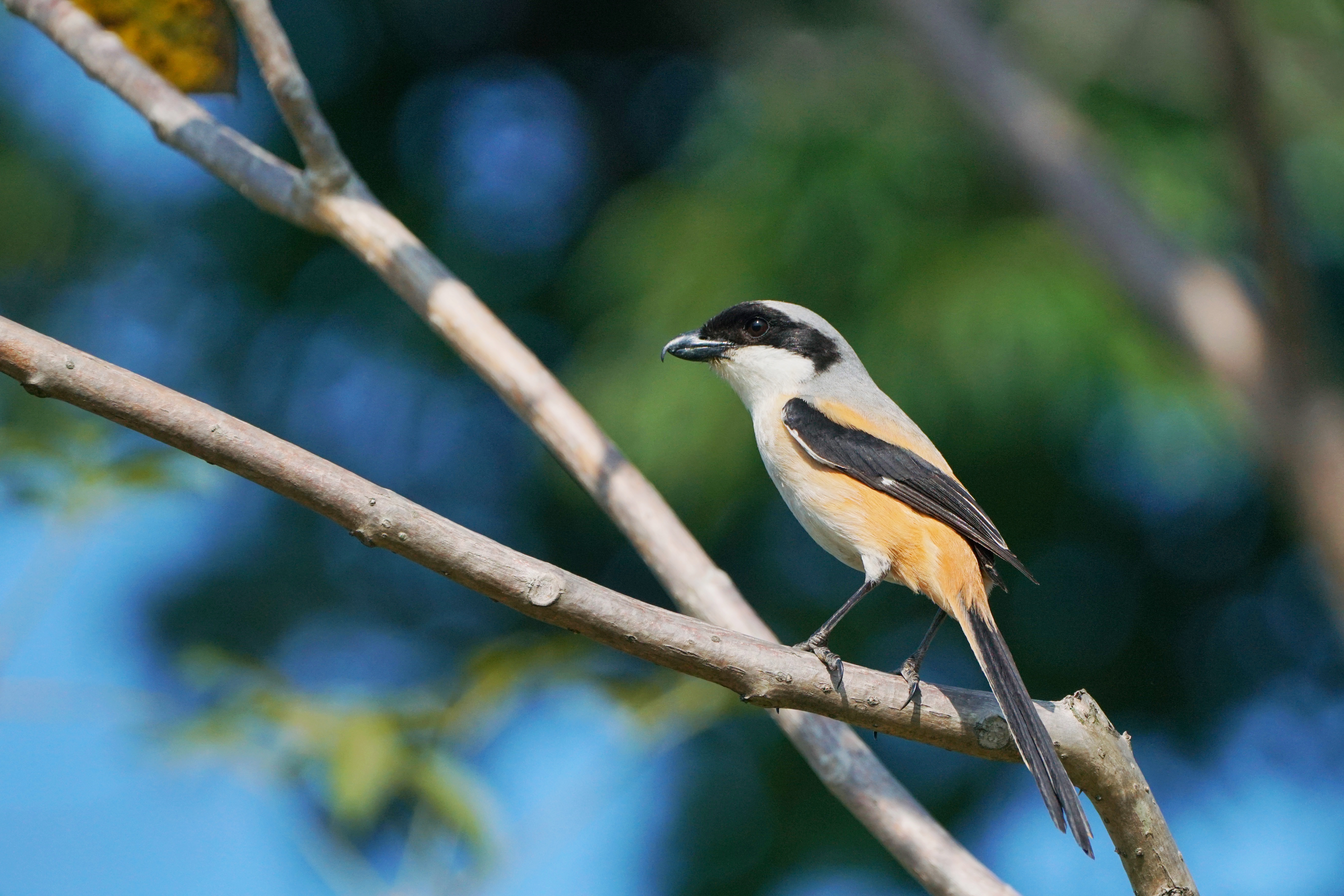 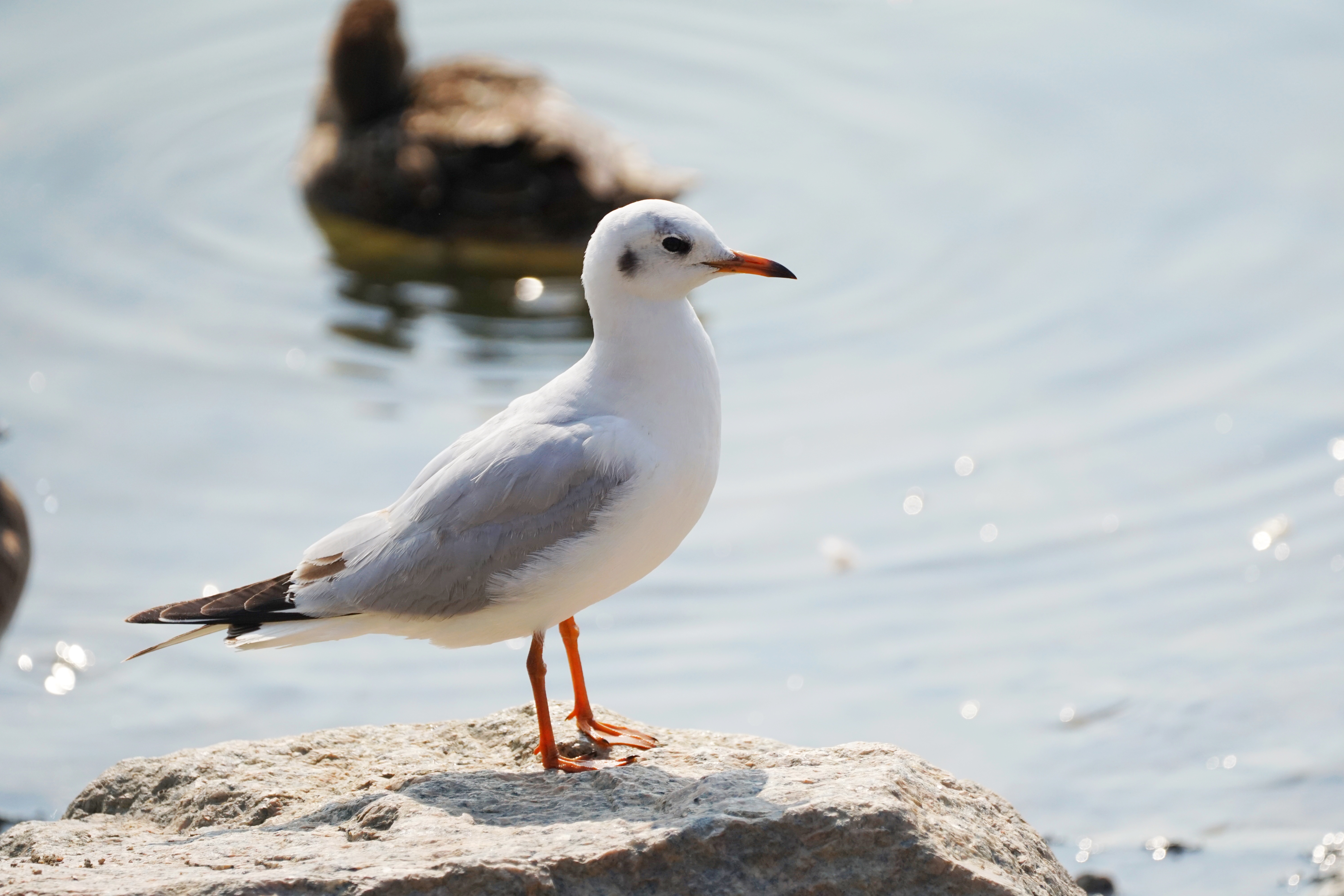 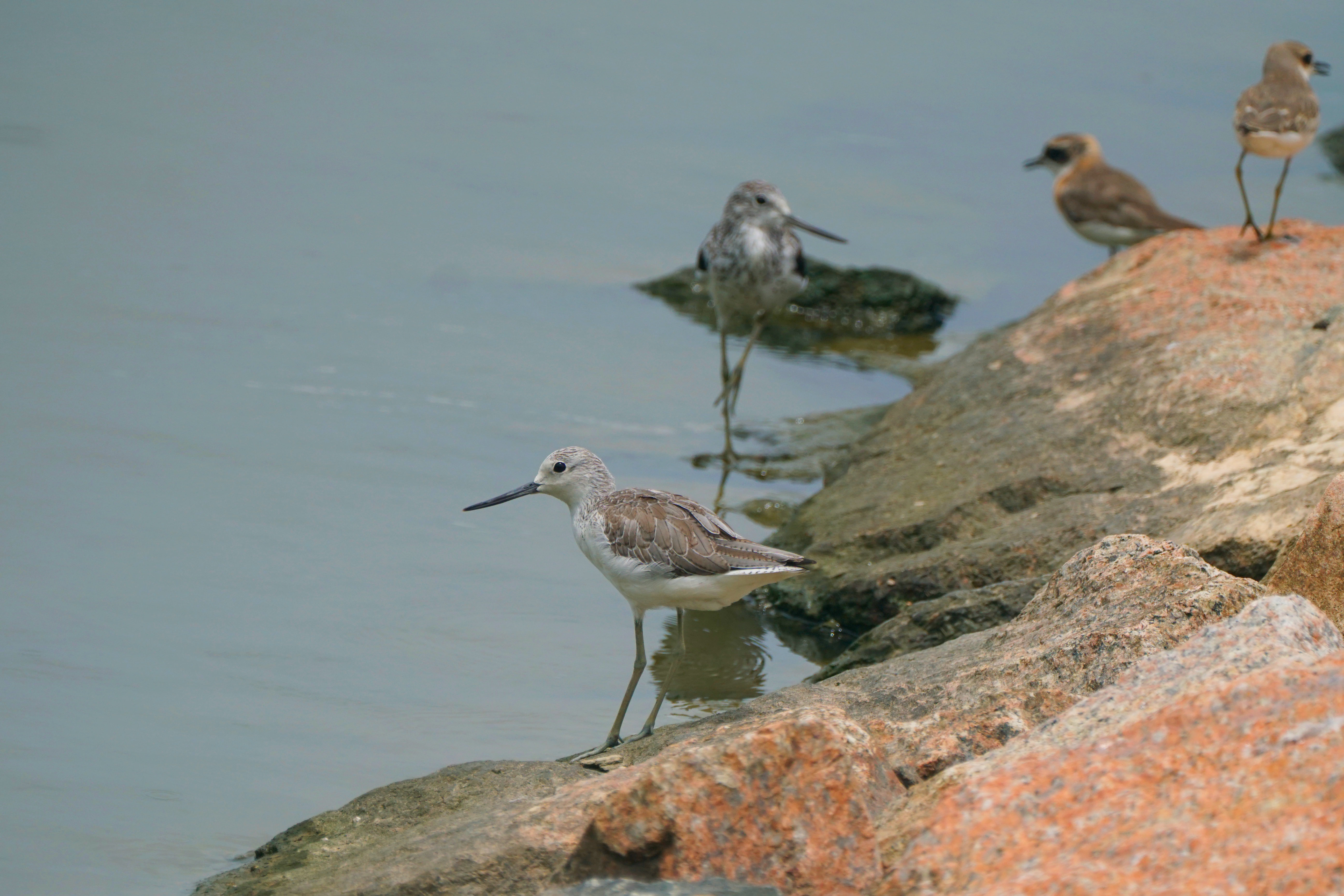 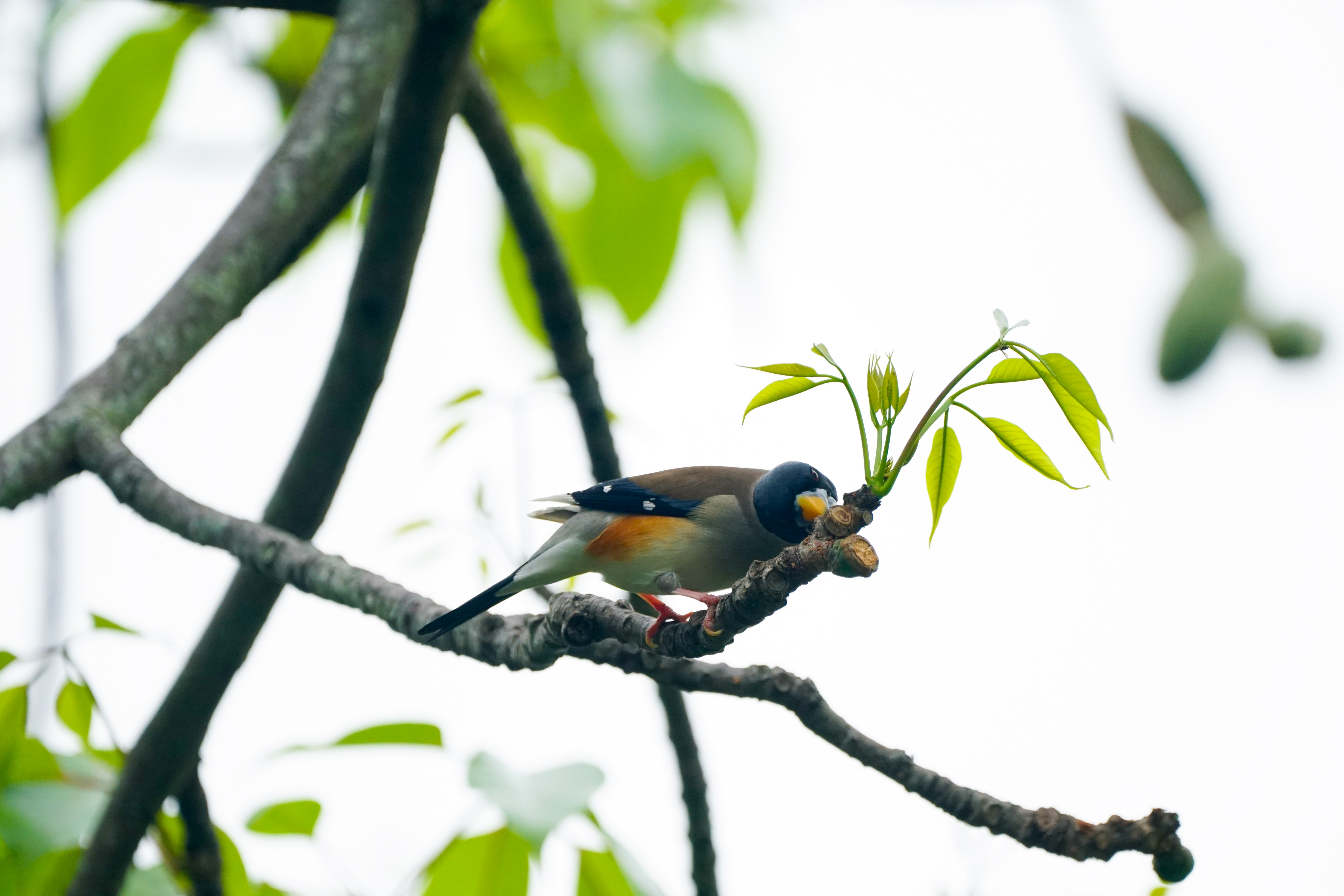 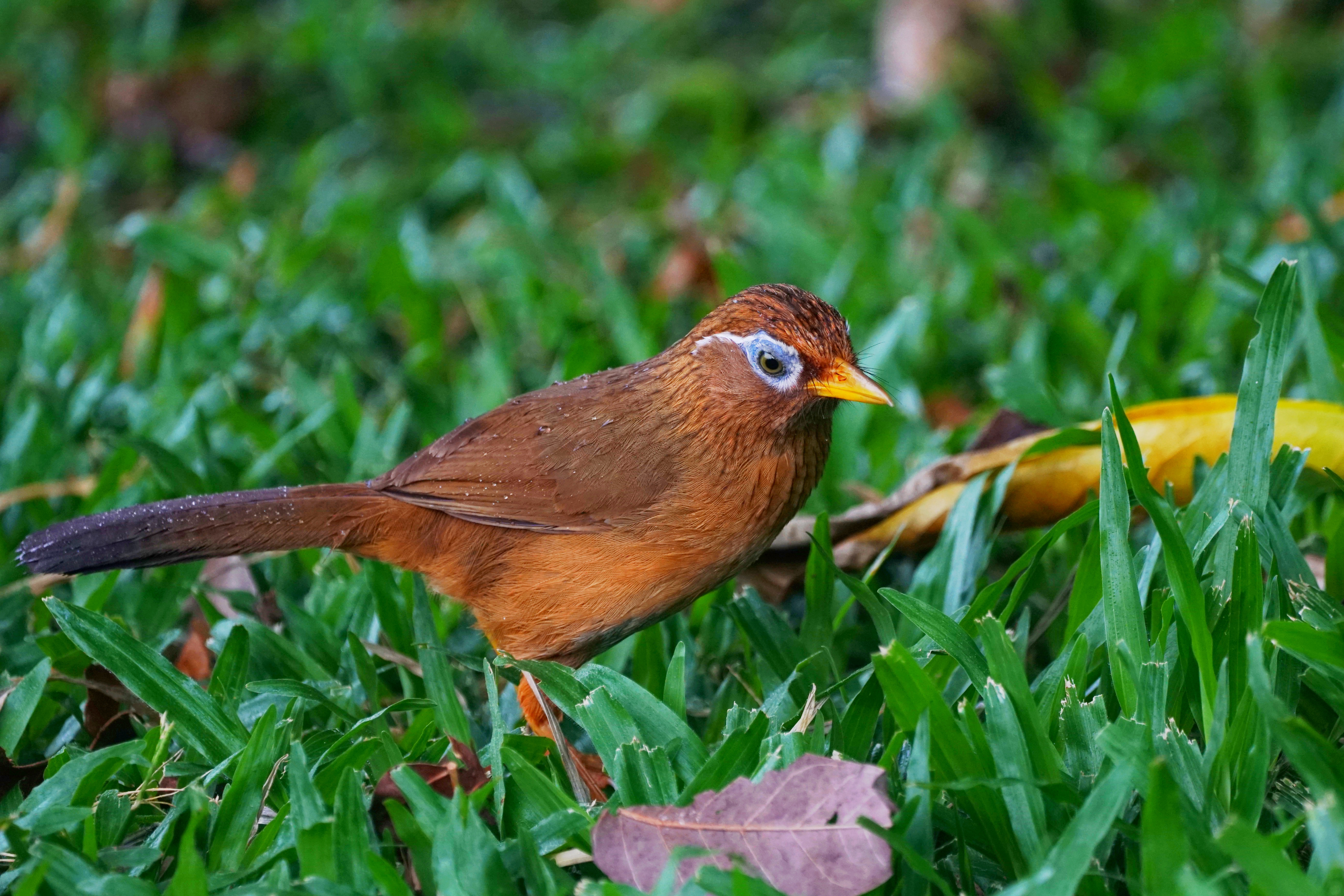 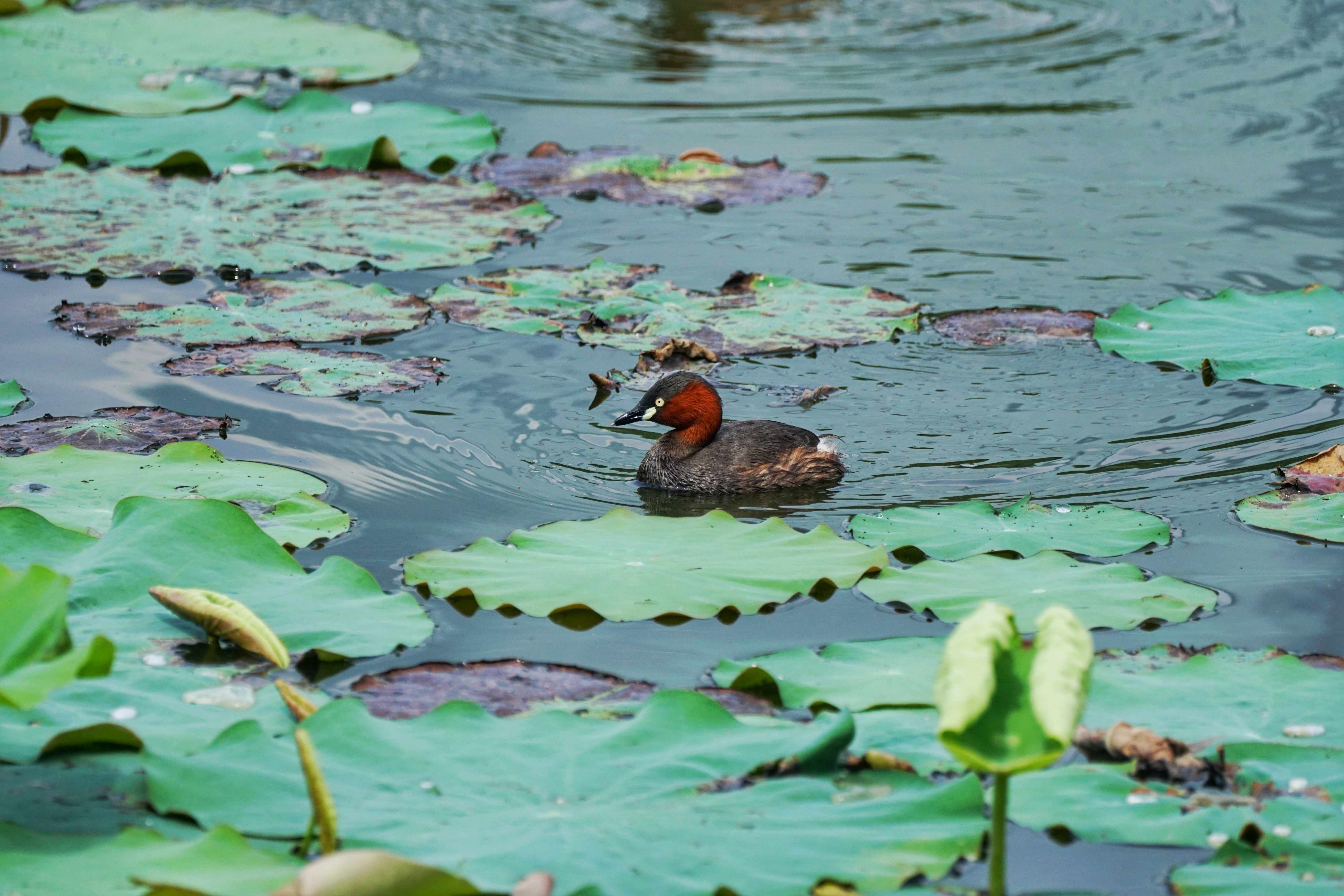