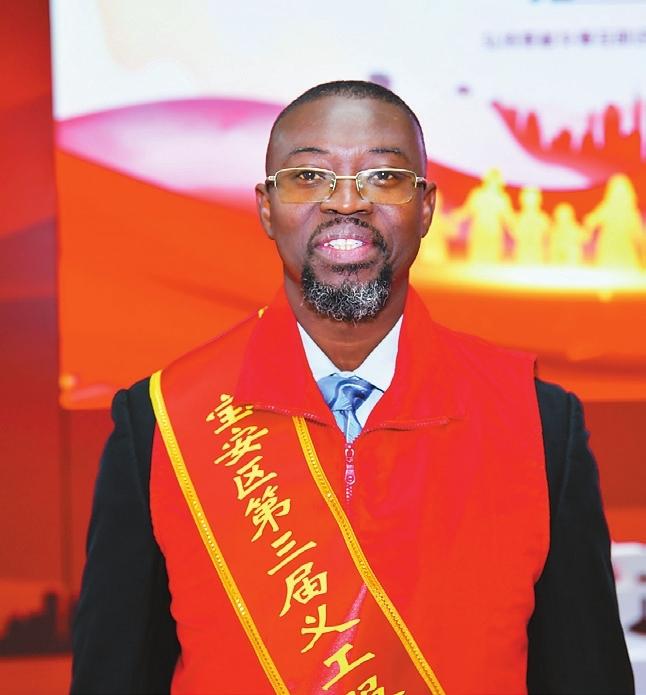 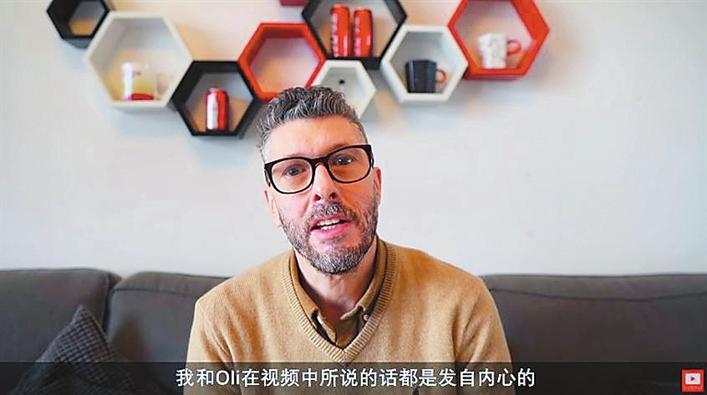 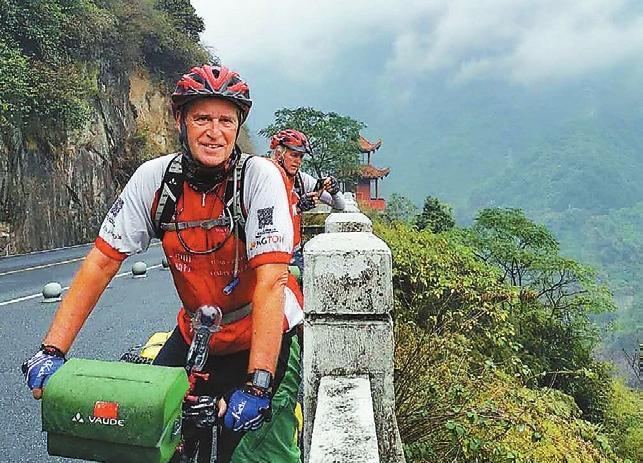 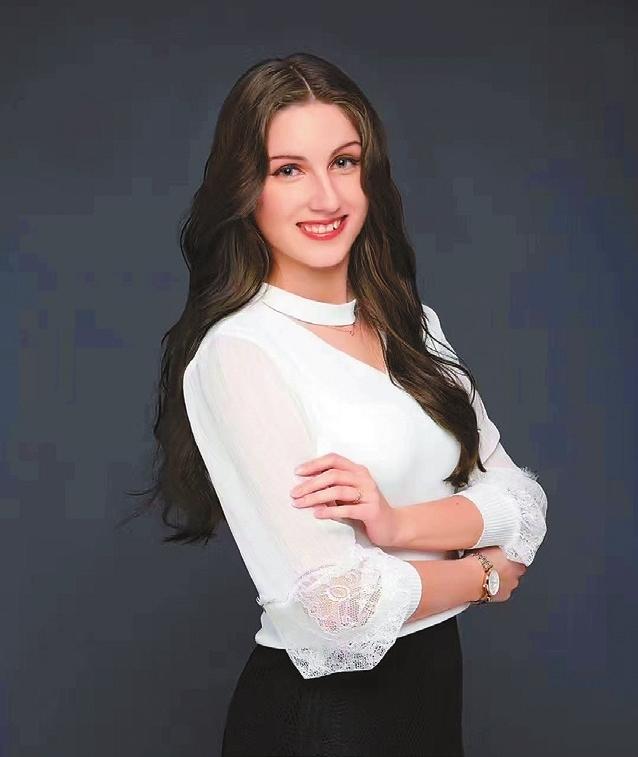 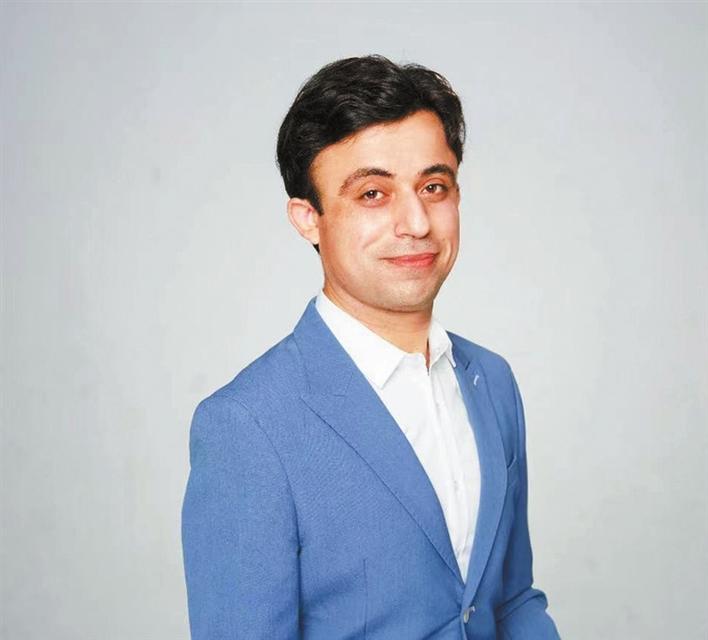 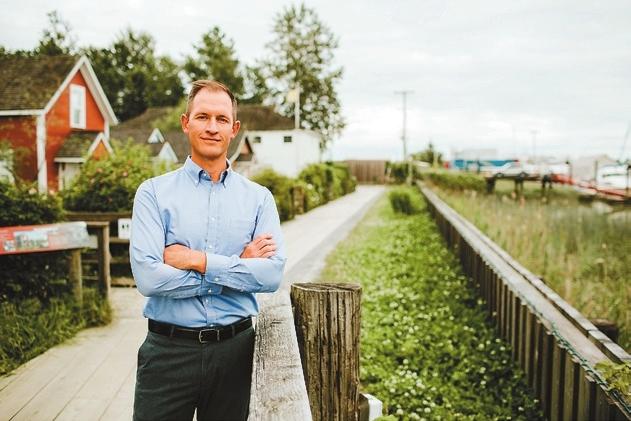 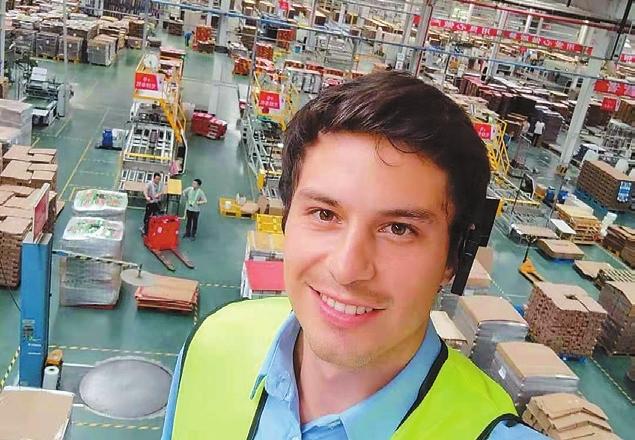 “Shenzhen’s development orchestrated by the visionary leadership of the Communist Party of China is unprecedented in the modern history, looking at what has been achieved within these four decades.

“Shenzhen’s progress and achievements over the last 40 years were made possible through the sacrifices, discipline, vision and selflessness of CPC leadership. It is a true justification that the leadership of the CPC in the 21st century should be upheld, acknowledged and emulated for their contribution to the world economy and technological quest. This height is further sustained by the creation of the Guangdong-Hong Kong-Macao Greater Bay Area, a sustainable and a dynamic vision to embrace the world for a win-win economic and technological self-dependence and reliance.

“Shenzhen is a desired home and a city of opportunities to pursue my dream and dear to my heart. Ghana happened to be the first Sub-Saharan African country to establish diplomatic ties with China and ever since the relationship has grown from strength to strength. Relationship built on trust, mutual respect and the spirit of brotherhood is never betrayed and both countries and their leadership cherish this bond and work tirelessly to sustain that. Through bilateral relations, China has become one of Ghana’s top trade partners. Besides, through China’s gesture of reaching out to the world, Ghana is incorporated into the Belt and Road Initiative. Thanks to this initiative, there are a lot of Chinese companies operating in Ghana now and I hope more and more Chinese companies will join soon.”

“The Chinese political system has benefited China and allowed it to grow its economy so quickly, while democratic elections in Western countries slow down or even paralyze decision making.

“Thirty to 40 years ago, China was a poor country. But now, China is a very competitive leader in the world economy. India adopts the Western-style system, but lags behind China. China’s system works for its people.

“Most Chinese people, the majority of people I’ve spoken to, are quite happy with the status quo … the Chinese Government acts in the best interest of the people.

“Western countries have got to stop thinking that the democratic system that they have has to be something that everyone else around the world adopts. Just leave China alone.”

“The Communist Party of China is very definitely a party of the people and for the people.

“I like the [Chinese] Government and what it does. I like how it works and how it manages aspects of everyday life.

“(About his wife’s parents who are members of the CPC) I’ve never seen them use their membership to gain any influence and they certainly have not benefited financially; they live a very modest life on modest pensions in a modest house.

“The people [in China] are the Party and the Party is the people.”

“This year marks three years since I came to live in China. Three years of working with people, three years of numerous travels and three years of countless new and so different experiences that I can say with my hand on my heart that I know China like the back of my hand. It was here in China that I discovered how much I love to travel and by doing so, I also got to know myself. I have been almost everywhere, starting from urban metropolises, through less urbanized places and ending with untouched areas. As a nature and animal lover, it goes without saying that my heart belongs to the western part of China. This is where I travel the most and this is where I want to spend my future. My own house, garden, life in harmony with nature and according to the principle of “慢生活” (slow-paced living) — this is my little Chinese dream.

“What could I wish for China? China is developing beautifully, so I don’t have to wish that for it. But I sincerely hope that in all this momentum of development, nature will remain unchanged, intact and as beautiful as before. Because China is beautiful, and I want it to stay that way.”

— Małgorzata Tymczyn from Poland who teaches at Shenzhen Technology University

“Since its founding in 1921, the CPC has traveled a glorious path of struggle for development and happiness of the people. Under the CPC’s leadership, China has transformed into a major economic power. The CPC has shown the whole world the potential of the country and its people.

“On the occasion of the 100th anniversary, I congratulate the leadership of the CPC and wish that it will progress more and more.”

— Yasin Muhammad from Pakistan who is studying at Shenzhen University

“Communism exists in different countries in different forms, but few Westerners know the differences. China’s form of communism is mislabeled as ‘oppressive,’ one that deprives people of freedom and happiness, and demonized as the world’s greatest threat.

“Unfortunately, so many people are quick to judge China without ever understanding anything about it.

“Over the past three years, I have been getting used to the life here and I am deeply impressed by the changes that have happened in the city. For example, the traffic in Shenzhen is very convenient and I can almost go to any place by Metro. Taking a taxi is also an easy thing as I can call a taxi through WeChat. When I arrive at the school gate, the taxi is already waiting there. In addition, the environmental protection in Shenzhen is getting better, the number of new energy vehicles on the road is increasing, the river water is getting cleaner and the city is covered by green plants. Chinese food is also very delicious, which makes me do not feel nostalgic any more.

“This July 1 marks the 100th anniversary of the founding of the Communist Party of China, who has always been people-centered. The founding of the CPC is a starting point of the profound change for Chinese people’s life and the world pattern. Nowadays, China has become an indispensable strength in the international arena. As the world’s largest party, CPC is a role model for political parties of all countries to follow. At last, I wish CPC all the best and a happy 100th anniversary.”

“If I have to define China with three words, I will use: speed, transformation and progress. You really have no idea of all the amazing things that we have witnessed here in such a short period of time.

“A phenomenon that deeply impressed me is that the Chinese people are with the Party. It doesn’t matter who I asked, everyone supports the Party and loves the government, including the young people.

“The development of China has brought thousands and thousands of opportunities for other countries around the world. Apart from this, China has invested a lot in other countries, and one of its favorite destinations is Mexico. In Mexico, there are more than 200 Chinese enterprises, generating employment around the country. Mexico has also benefited a lot from the growth of China.”

— Maximiliano Javier Carrera Camacho from Mexico who works for a packaging company in Suzhou, Jiangsu Province