Shenzhen Government Online > News > In Focus > The 40th Anniversary of the Shenzhen Special Economic Zone > Shenzhen In Expats' Eyes
Shenzhen through the lens of an expat
From: Shenzhen Daily
Updated: 2021-03-25 15:03

Yusuke Hiyane from Japan has taken thousands of photos since he came to Shenzhen for a job opportunity at the end of last November, Shenzhen Evening News reported. 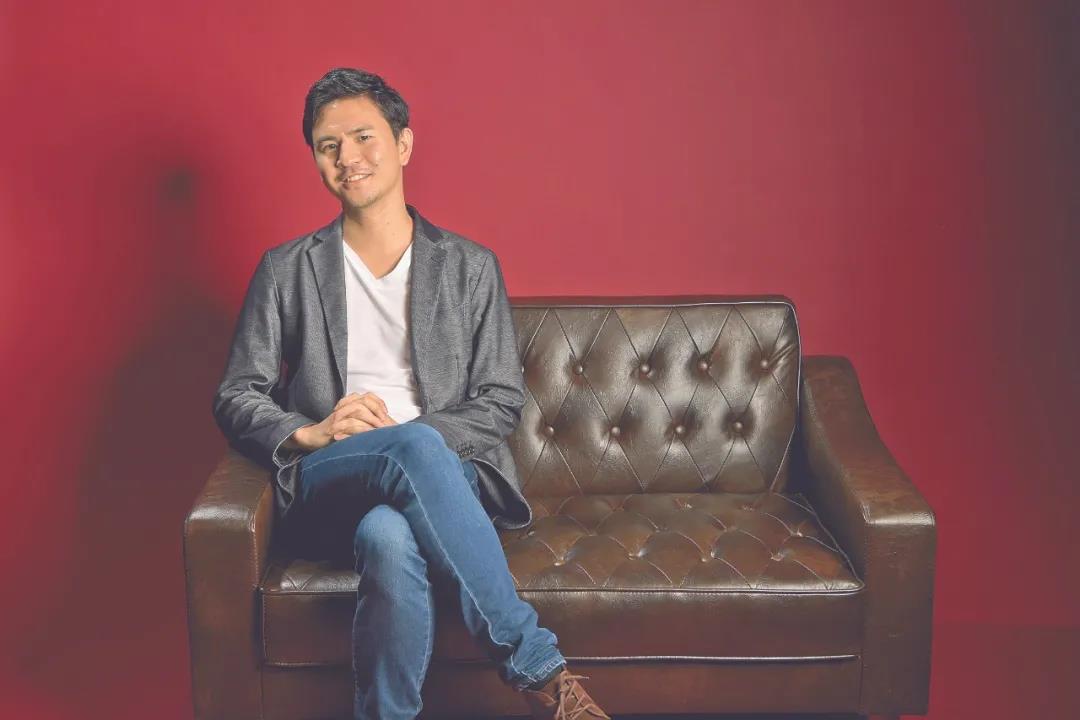 Hiyane loves the city’s night views and sometimes hikes at night in order to take a good photo. 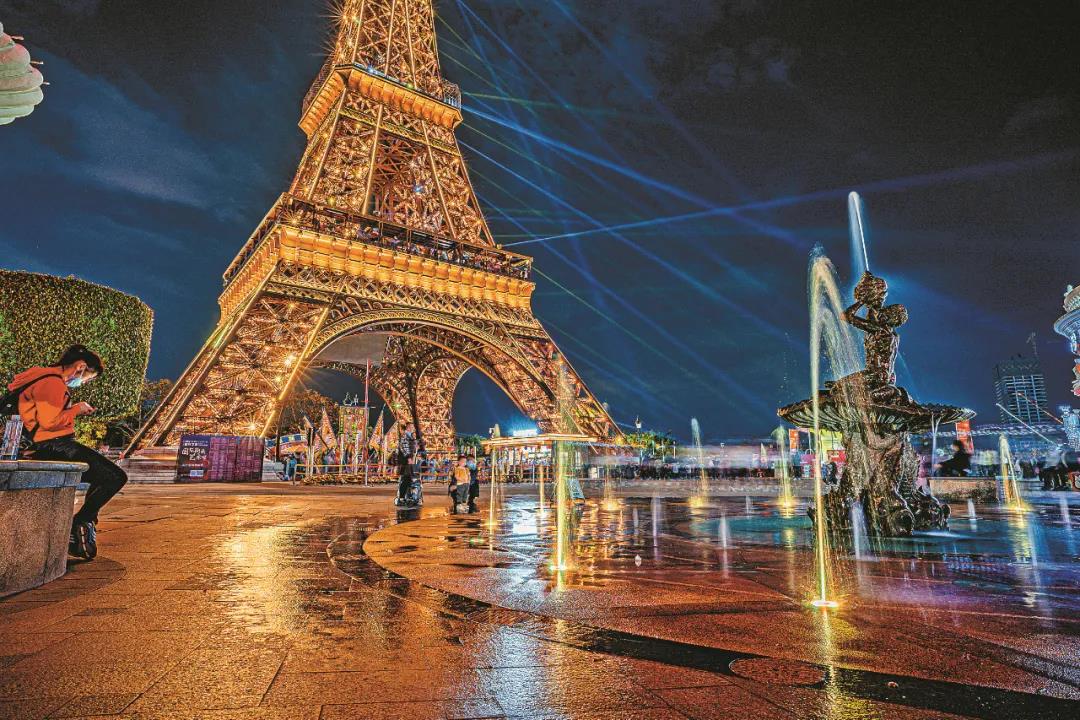 A scene inside Window of the World. Photos courtesy of Yusuke Hiyane

Hiyane said that Shenzhen has given him lots of surprises. He said that he also wants to share his feelings about the city with the whole world.

“Many Japanese people don’t understand China and Shenzhen well. Although my effort is limited, I still want to let more Japanese people learn about the city through my lens,” said Hiyane.
Hiyane uploaded his photos to social media platforms. His photos are favored by many netizens. He got nearly 1,300 followers on social media in less than six months. 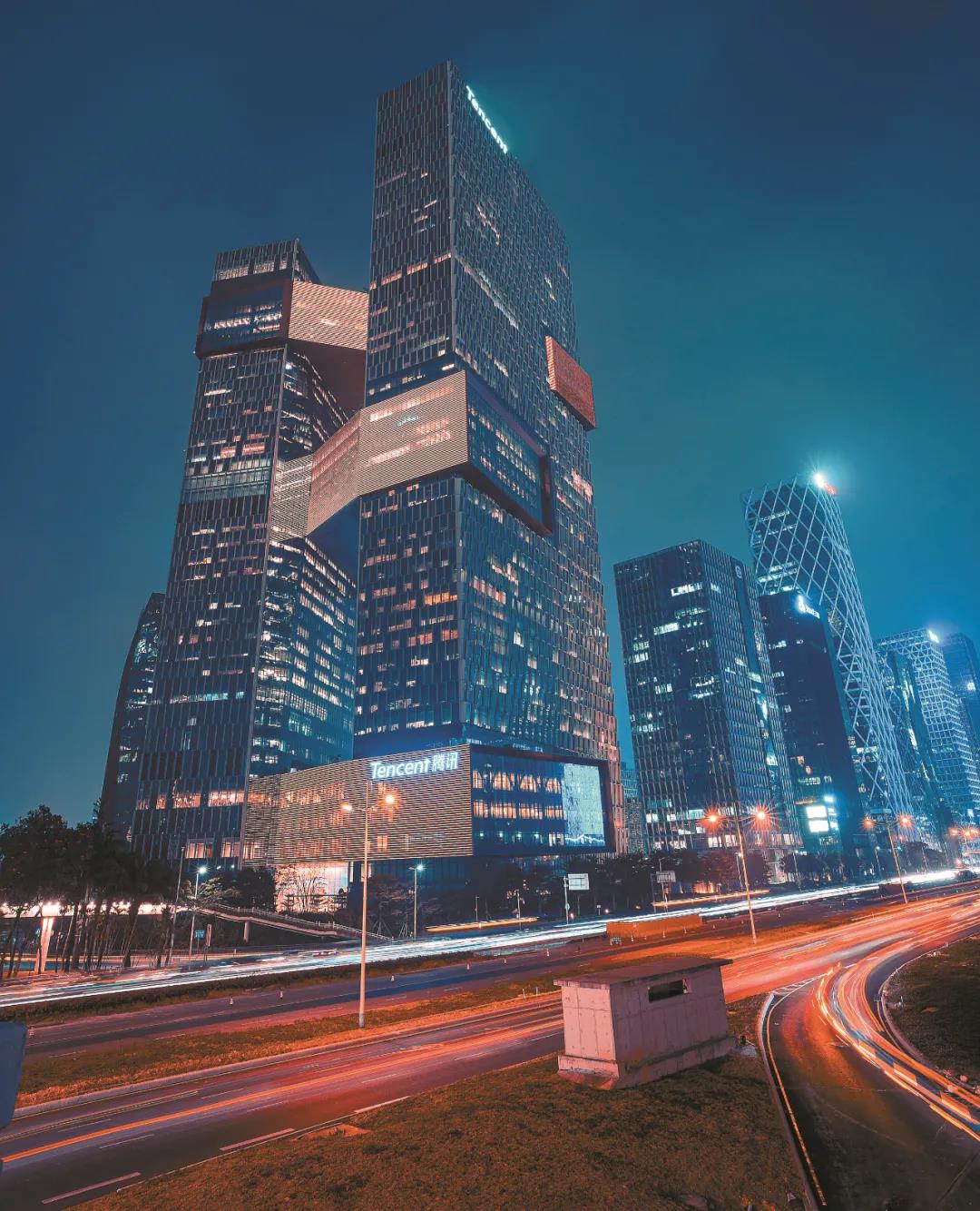 Hiyane first came to China in 2010 and studied in Beijing for one year.

After finishing his studies in Beijing, Hiyane always hoped to come back to China again.

“I visited Shenzhen before but didn’t have a deep impression. The longer I stay in the city, the more different aspects I found about the city. Life here is very convenient with a fast transport system. All taxis are electrical. Shenzhen indeed is a world-class big city with high-rises shining at night,” he said. 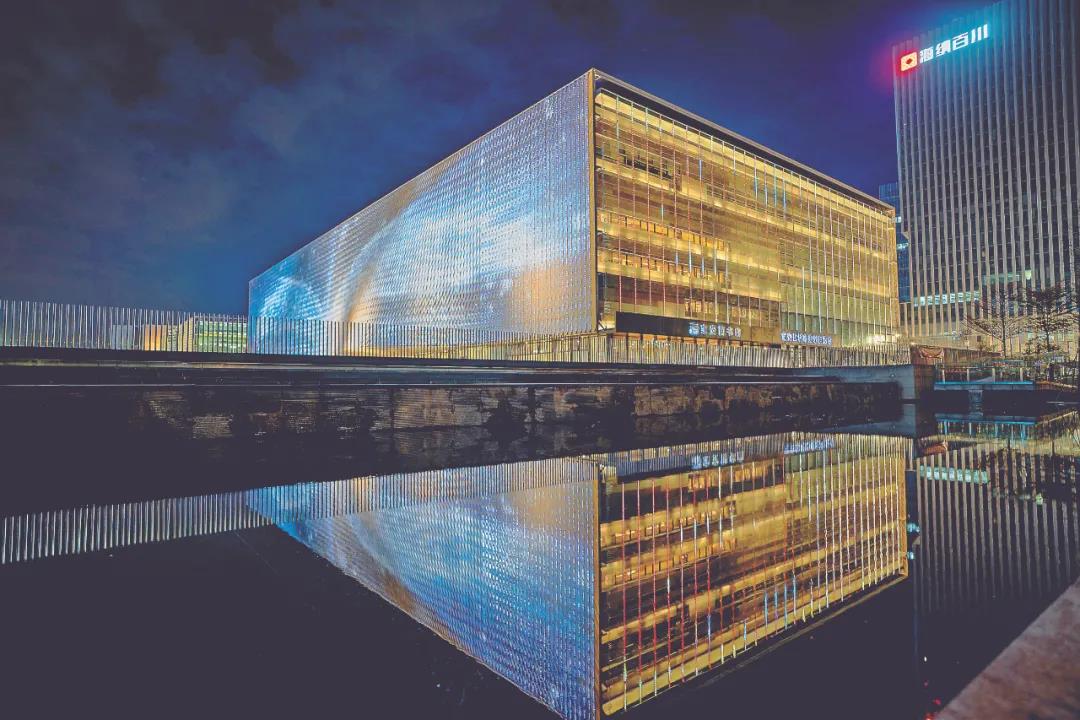 Hiyane will stay in Shenzhen for three years. When talking about his future plans, Hiyane said that his biggest wish is to do photographing while traveling around China.

“I want to spend two to three months for travel photography. I want to visit Yuanyang Rice Terraces in Yunnan Province the most. I am not sure how long I will stay in China but I will surely be back one day.”