Under the tenet of constructing a scholarly society and realizing the citizens' cultural rights, Shenzhen Reading Month has made “Reading, Progress and Harmony” as its overwhelming theme. Over the past 20 years, Shenzhen Reading Month has held more than 9000 activities full of varieties, and invited a large number of experts and scholars to the forums and deliver speeches, which attracted over 150 million participants, creating a Reading Festival with outstanding achievements and wide influence, which is regarded as a spiritual and cultural feast and urban cultural carnival by the public readers, and has created famous brand activities such as Shenzhen Reading Forum, Top 10 Good Books of the Year, Top 10 Children's Books of the Year, Classic Poetry Recitation Meeting, Warm Reading Night, etc. Shenzhen Reading Month has promoted the reading of the whole people in Shenzhen. In 2009 and 2019, National People's Reading and Experience Sharing Conference was held jointly by the Propaganda Department of Central Committee of the CPC, Central Civilization Office and GAPP in Shenzhen; in 2013, Shenzhen was entitled as Global Nationwide Reading City by UNESCO as the only city in the world to win this title. 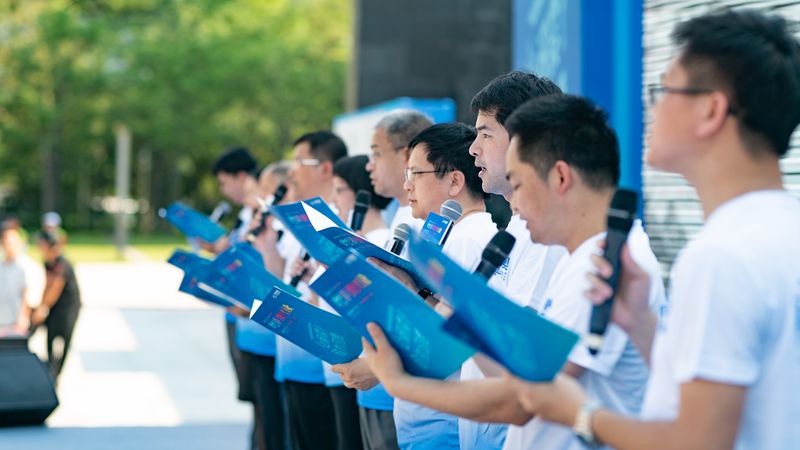 “Autumn in Shenzhen” Citizens Cultural Festival, founded in 1992, is an important platform for reviewing and displaying the artistic achievement of the mass in the city. After 16 sessions of exploration and polishing, the festival has become the comprehensive cultural and arts activity brand most favored by citizens with the widest competing range and the most complete classification of arts covered. Beginning from 2015, with the mission of “showing talent, promoting innovation, benefiting citizens”, the annual cultural festival for citizens purposefully adjusts the project setting of each session of cultural festival, covering drama, Chinese folk arts, calligraphy, photography, painting, music and dance competitions, as well as performance and commendation. Relying on this platform, a large number of excellent local artists and original works has been generated, and a large number of excellent folk cultural and arts organizations have emerged. The festival plays a prominent role in public cultural undertakings of Shenzhen.

Established in 2006, ICIF Art Festival was held every year during the ICIF. It consists of three parts, including State Fine Living Theatre Performance, Shenzhen Local Theatre performance, and China and Foreign Fine Living Theatre performance. The art festival aims to provide a platform for exhibition and exchange of fine Chinese and foreign living theatres, especially the made-in-China theatre products, to present citizens with a rich art feast and to promote China's cultural products to enter the world market.

Date held: May every year 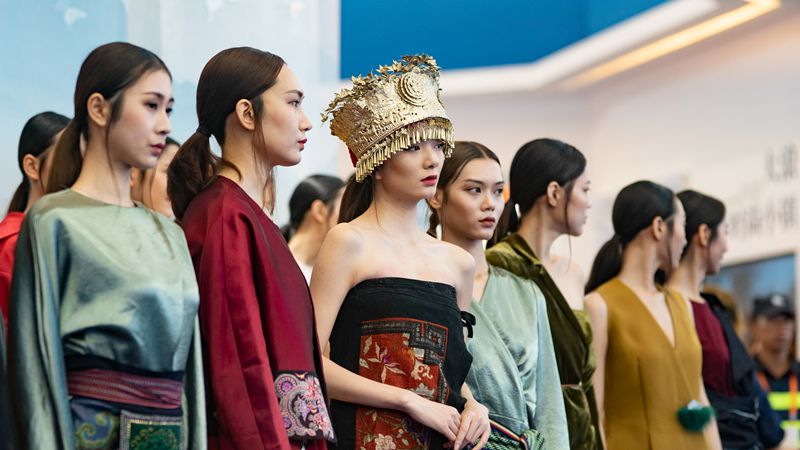 China International New Media Short Film Festival (CSFF), hosted by National Radio and Television Administration and Shenzhen Municipal People's Government, and organized by Culture, Radio, Television, Tourism and Sports Bureau of Shenzhen Municipality， Shenzhen Guangming District People's Government and Shenzhen Media Group, is the only nationally recognized international short film festival in China at present. Since its establishment in 2010, CSFF aims to encourage the creation of outstanding new media short films across the world, to seek and support young film and television talents, to incubate high-quality film and television creative projects, to promote the integrated development of Film & Television Industry and New Media Industry, and to enhance cultural communication, exchange, and cooperation internationally. After nine years of cultivation and development, the CSFF has become one of the important international short film festivals recognized by the industry at home and abroad. The CSFF is also one of the key projects of Shenzhen's participation in the “Belt and Road” construction and is selected into the “Shenzhen Urban Culture Menu”. With the approval of the Ministry of Culture and Tourism, “Shenzhen International Photography week” was launched in Luohu in 2014, jointly sponsored by Shenzhen Association for Foreign Cultural Exchange, Shenzhen Municipal Bureau of Culture, Radio, Television, Tourism and Sports, Shenzhen Federation of Literary and Art Circles, Luohu District People's government, and organized by Luohu District Bureau of Culture, Radio, Television, Tourism and Sports and Shenzhen Art Museum. It has been successfully held for three sessions in 2014, 2016 and 2018 respectively. As an international cultural brand activity in Shenzhen, it has made due contributions to enriching the cultural life of Shenzhen citizens and promoting the development of Shenzhen's cultural undertakings. “The 4th Shenzhen International Photography Week” will be held in 2020. It will solicit contributions from all over the world and carry out a series of exhibitions of excellent photography works. It will offer a high-level cultural event and a high-quality visual feast for photographers and the general public.

With the approval of the Ministry of Culture and Tourism, the first Shenzhen International Watercolor Biennale landed in Luohu in 2018, which was jointly sponsored by China Artists Association, Shenzhen Federation of Literary and Art Circles and Shenzhen Luohu District People's Government. As a cultural brand activity with important influence at home and abroad, it has made due contributions to further promote the development of Shenzhen watercolor industry, enhance the level of public art appreciation and meet the cultural needs of citizens. It has been successfully selected into the “Shenzhen Urban Culture Menu” and has become a permanent cultural brand activity in Shenzhen. “The second Shenzhen International Watercolor Biennale” will be held in April 2020. It will solicit works from all countries and regions around the world, providing a great opportunity for citizens to enjoy high-end culture and art.

Dafen International Oil Painting Biennale, Shenzhen (Dafen Biennale for short) was established in 2018. It is an international high-end exhibition focusing on academics and artistry. It is the only international large-scale biennale of oil painting co-sponsored by China Artists Association and local government besides Beijing International Art Biennale. The first Dafen Biennale gathered submissions from 2,561 artists from 65 countries and regions. Dafen Biennale will bring innovation and development of cultural awareness to all countries, and achieve the goals of “harmonious coexistence”, “multiple integration” and “mutual winning”. It is hoped that through the Dafen Biennale, Dafen will become a platform and window for China to understand the world and the world to understand China, and enhance the communication of artists from all over the world.