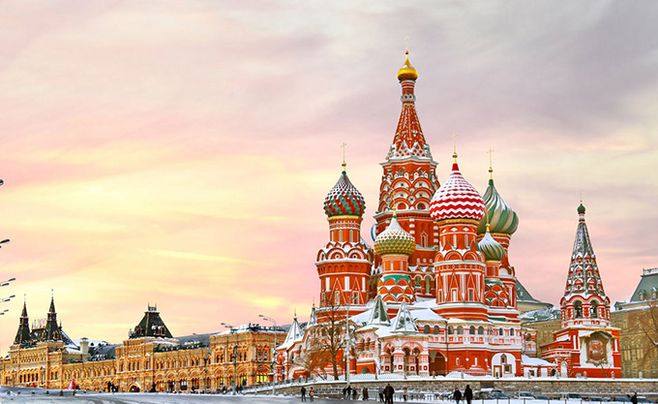 Saint Petersburg is Russia's second-largest city after Moscow with 5 million inhabitants. As an important Russian port on the Baltic Sea, situated on the Neva River, at the head of the Gulf of Finland on the Baltic Sea, it was founded by Tsar Peter the Great. Before the central government bodies were moved to Moscow in 1918, Saint Petersburg had been the capital of Imperial Russia for a period of time.

It became a friendship city of Shenzhen on January 1, 2014.