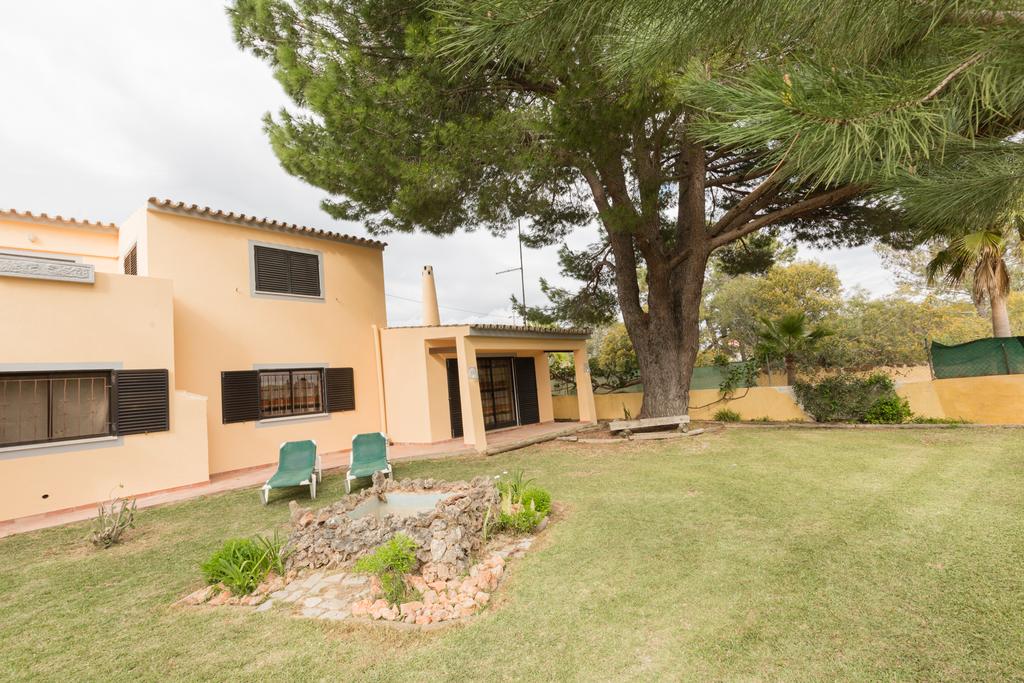 Bogor of West Java province, Indonesia, is located to the south of the national capital of Jakarta and known as its backyard, has a population of about 300,000. The city is called "capital of rain" for its humid weather and constant rainy days. It's also one of the most important transportation hubs in West Java, connecting Jakarta and Bandung, the capital of West Java, by highways. In addition, Bogor also boasts such famous tourist attractions as the Bogor Botanical Garden and the Bogor Presidential Palace, which receive a large number of domestic and foreign visitors on a daily basis. It became a friendship city of Shenzhen on August 17, 2005.