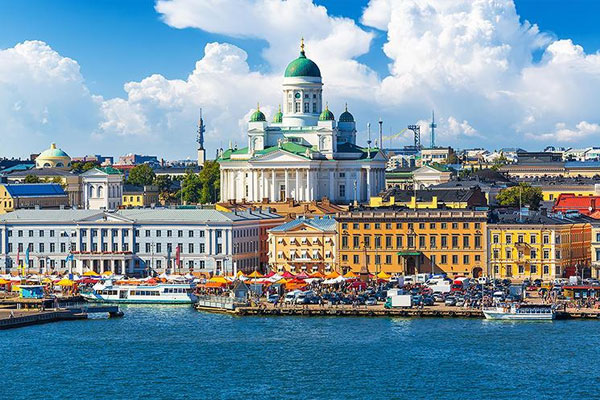 Helsinki, located on the shore of the Gulf of Finland, is the capital and most populous city of Finland. As the largest port city, the greater Helsinki region has a population of 1.165 million people and an area of 1,145 square kilometers, making it by far the most populous urban area in Finland as well as the country's most important center for politics, education, finance, culture, and research. It became a friendship city of Shenzhen on June 10, 2013.