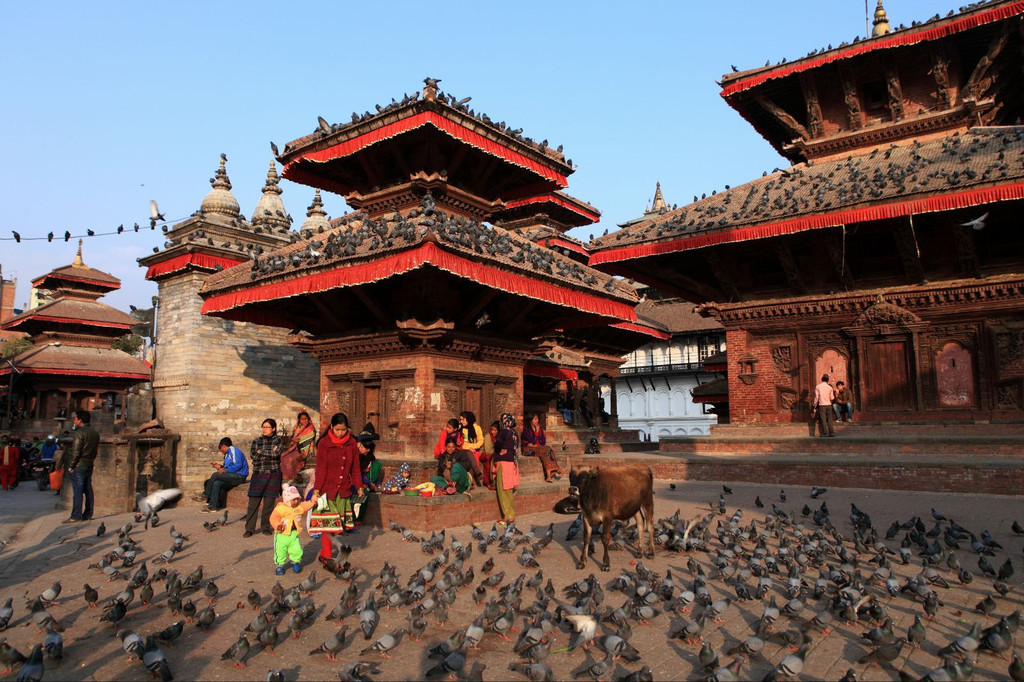 Kathmandu is the capital and largest city of Nepal, with a population of over 5 million. The city is and has been for many years the center of Nepal's history, art, culture, and economy. It has a multiethnic population within a Hindu and Buddhist majority. It became a friendship city of Shenzhen on September 17, 2014.

The city was the royal capital of the Kingdom of Nepal and hosts palaces, mansions and gardens of the Nepalese aristocracy, and is known as "City of Temples" for it hosts more than 2,700 different kinds of temples. It has been home to the headquarters of the South Asian Association for Regional Cooperation (SAARC) since 1985.