Young Chinese artist Lin Ke is exhibiting his unique images showing paintings that have been processed through a Photoshop interface at the “Photoshop” exhibition at the Mangrove Gallery.

Lin graduated from the New Media Arts Department of the China Academy of Art in 2008. Since 2010, he has turned his attention to the behavioral science of the computer age, using computer software and the internet for his art. Exploring various applications has become a catalyst for his art-making. He records operational behavior and conceptual images by using screenshots and screen-recording software. His works take the form of installation, image, sound, text, video and computer-generated paintings. 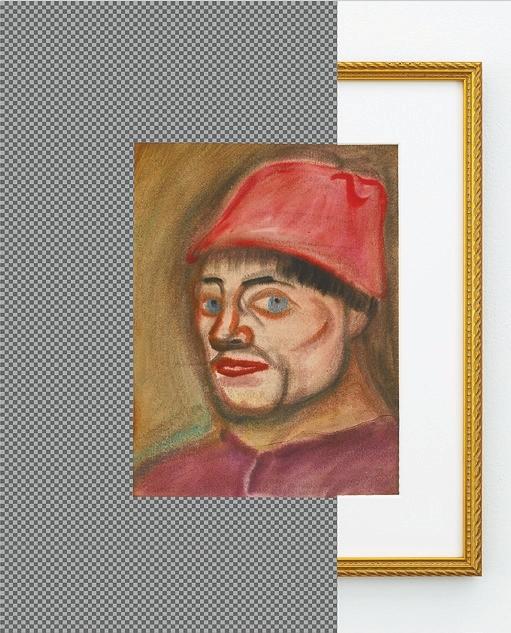 Lin has gained major critical acclaim for his work winning the OCAT — Pierre Huber Art Prize in 2014, and the Chinese Youth Artist Award of the 9th AAC Art 2015. His works have been shown at the ZKM in Berlin, Museum Folkwang in Essen, Mori Museum of Contemporary Art in Tokyo, the Power Station of Art in Shanghai, Central Academy of Fine Arts Museum in Beijing and Padiglione d’Arte Contemporanea (PAC) in Milan.