The symphony, composed between 1893 and 1896, is choral and is the longest symphony in the standard repertoire, with a typical performance lasting around 90 to 105 minutes. It was voted one of the 10 greatest symphonies of all time in a survey carried out by the BBC Music Magazine. The work has six movements and is conceived as a musical picture of the natural world. 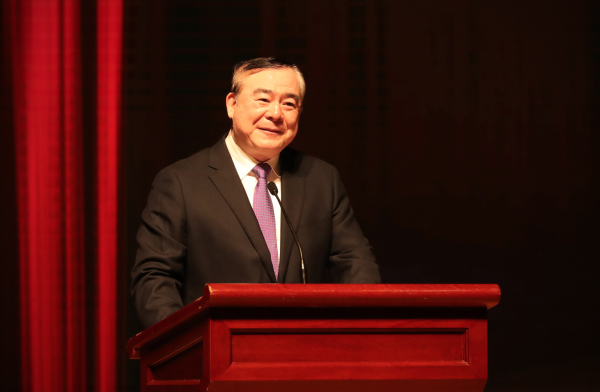 Yu’s gracious conducting style and insightful interpretations of music have won him international recognition among audience members and musicians worldwide. He has been invited to collaborate with a host of international symphony orchestras.

This year marks the 110th anniversary of Mahler’s passing. As one of the leading conductors of his generation, he acted as a bridge between the 19th century Austro-German tradition and the modernism of the early 20th century. While in his lifetime his status as a conductor was established beyond question, his own music gained wide popularity only after periods of relative neglect.

Metro: Line 1 or 2 to Grand Theater Station (大剧院站), Exit B