A dance drama based on the life story of an ancient palace maid in China will be staged in Shenzhen next week.

Starring Tang Shiyi, “Zhaojun,” which features 50 dancers, brings to life China’s household story of Wang Zhaojun, a palace maid in the Han Dynasty (202 B.C.-A.D. 220) who helped secure peace on the turbulent northern border by marrying the leader of a powerful nomadic tribe. In her life in the tribe, Wang helped the Han Dynasty to build a good relationship with the nomadic people and promoted cultural exchanges. 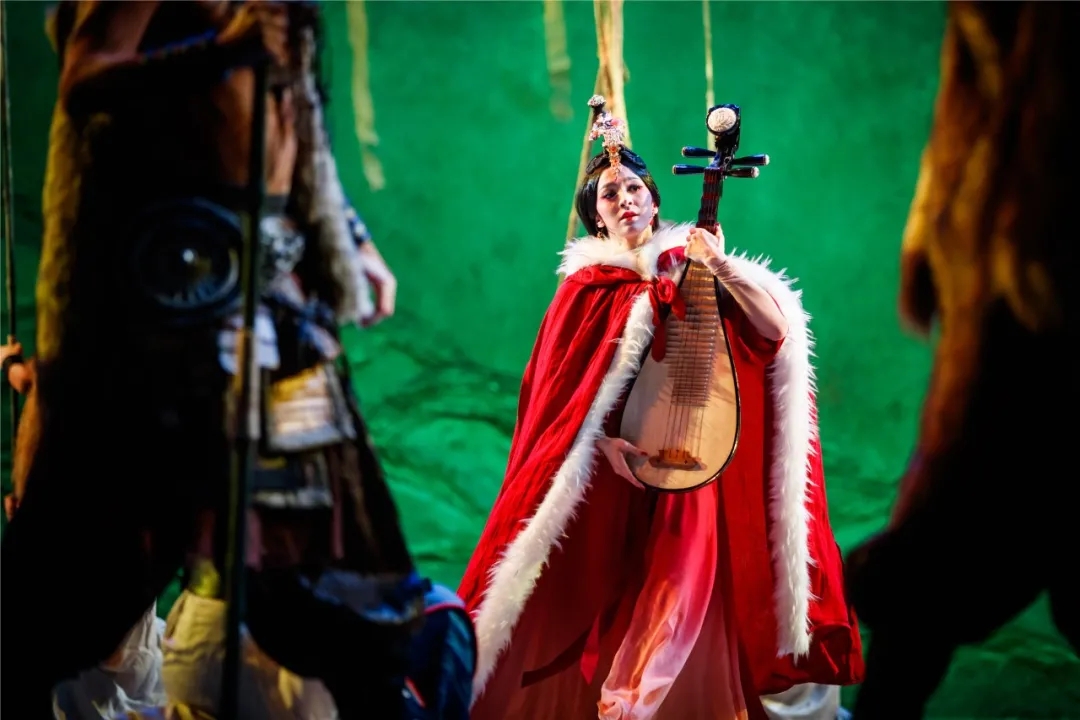 “I can still recall vividly when we went to North China’s Inner Mongolia Autonomous Region to seek inspiration for the dance drama. There are stories, paintings, sculptures and cultural relics showing the story of Wang Zhaojun. She made a great sacrifice for her country. All those details helped us to portray the role,” says Tang.

Tang, who graduated from the Beijing Dance Academy, is the principal dancer of the China National Opera and Dance Drama Theater. She has won many top awards, including two from the Taoli Cup, China’s top dance honor for professional dancers.

“I believe that traditional Chinese dance, which contains so much history, culture and Chinese philosophy, is very captivating and inspiring. It’s very expressive and tells a lot beyond words,” says Tang. 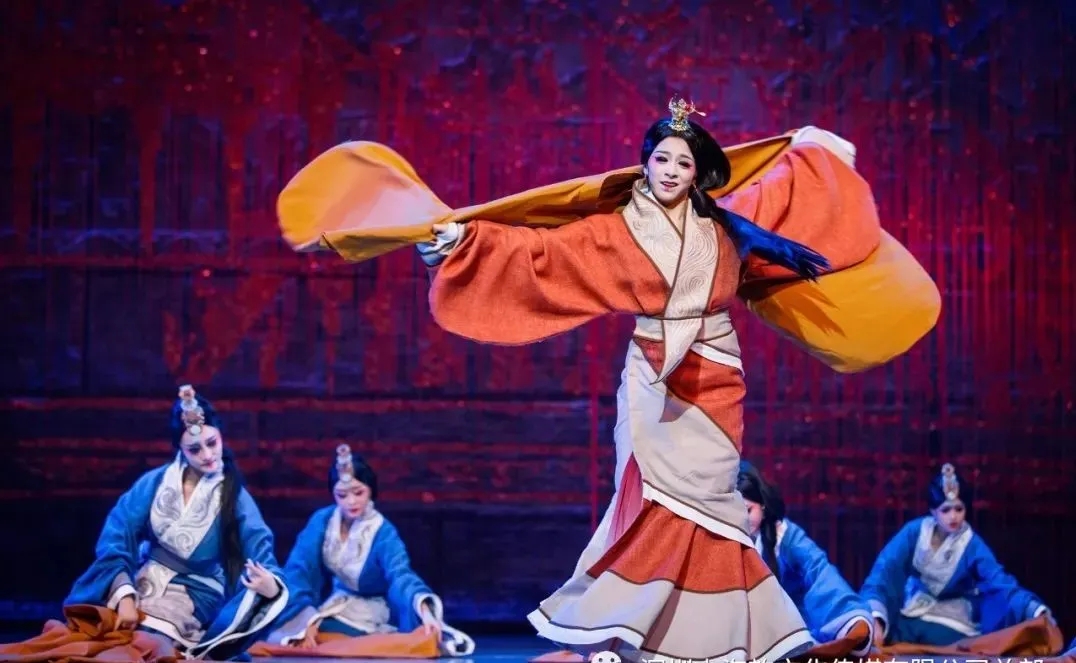 One of the most touching moments in the dance drama, as Tang says, is the ending, when Wang looks back on her life. “Most of the people who accompanied Wang Zhaojun to travel to the tribe have died. She misses them and her home. She holds a handful of earth she took from her home and she feels less alone,” says Tang. “Though I couldn’t talk to her or go back to her time, I share her feelings as a woman. I am deeply touched whenever I dance that part of the performance.”

“We all have the experience of traveling far away from home, to study or to pursue our career. The story of Wang Zhaojun is still related to our lives today,” says the dance drama’s choreographer and director Kong Dexin.