Japanese fingerstyle guitarist GIN will perform a show and promote his new album “Passage” at B10 Live on June 27.

The artist is a breakout star on the Japanese fingerstyle guitar scene and is a successor to the legendary guitarist Isato Nakagawa. During GIN’s career, which spans more than a decade, he has played fingerstyle pieces that combine folk, flamenco and classical guitar with stunning skill. 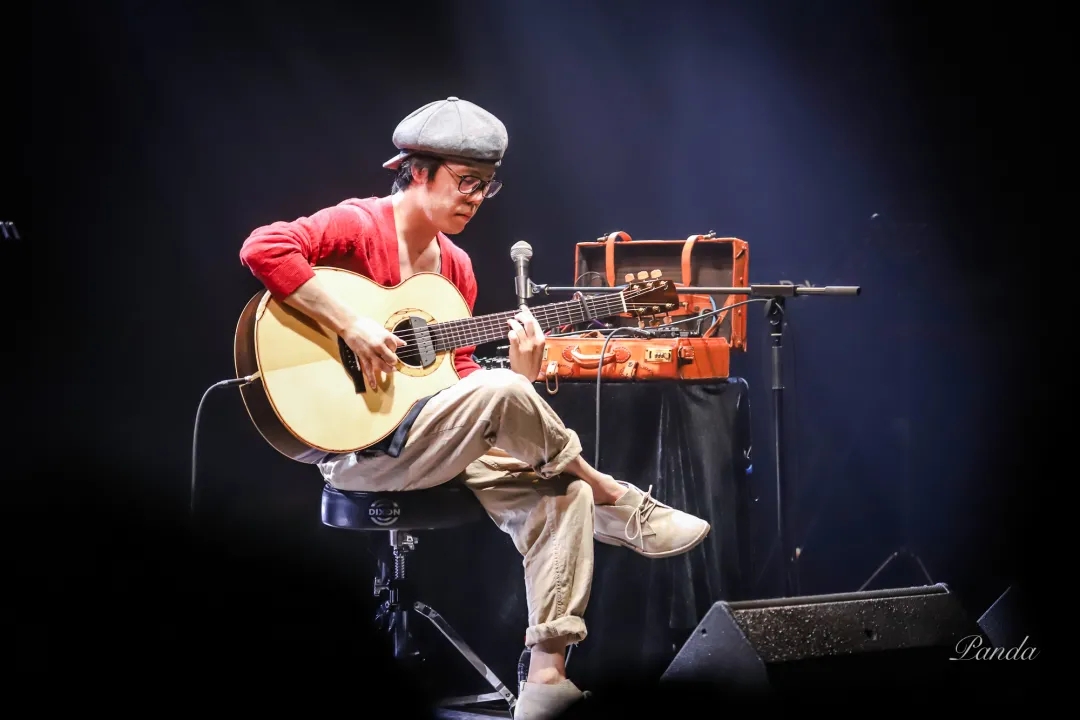 Fingerstyle guitar is the technique of playing the guitar or bass guitar by plucking the strings directly with the fingertips, fingernails, or picks attached to fingers, as opposed to flatpicking. The term “fingerstyle” is something of a misnomer, since it is present in several different genres and styles of music — but mostly, because it involves a completely different technique, not just a “style” of playing, especially for the guitarist’s picking/plucking hand. The term is often used synonymously with fingerpicking except in classical guitar circles, although fingerpicking can also refer to a specific tradition of folk, blues and country guitar playing in the United States. The terms “fingerstyle” and “fingerpicking” also applied to similar string instruments such as the banjo.