Local painters are exhibiting their works around the theme of Hakka people’s daily lives, cultural traditions and homes at an exhibition at Shangwei Contemporary Art Museum.

The museum is located in Shangwei Village, a 400-year-old Hakka village. Since 2017, the village has been transformed into a culture village, which invites artists and designers to set up studios there. 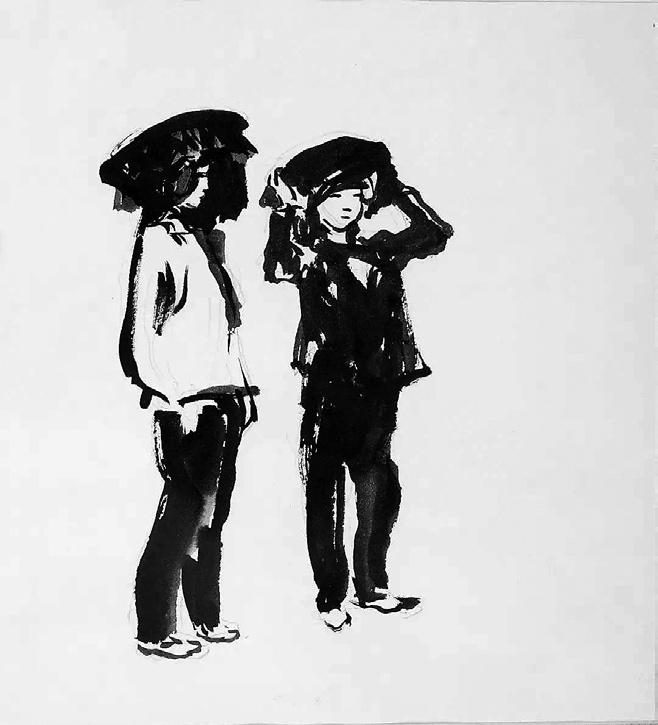 The Hakka is a sub group of the Han Chinese group. They are believed to have originated from the north-central part of China, and subsequently migrated to the south, settling down in southern provinces. In particular, the largest Hakka populations can be found living in Fujian, Guangdong, Hainan, Jiangxi, Guangxi, Sichuan, Hunan, Zhejiang, Hong Kong, Macao and Taiwan.

Hakka people remain faithful to their roots and unique culture. They have their own traditions, dialect and vernacular architecture.

Hakka people first moved to Shenzhen during the Song Dynasty (960-1279) and many traditional Hakka homes may still be found in Longgang and Pingshan districts.

A Hakka walled compound is a large multi-family communal living structure that is designed to be easily defensible. It consists of one entrance and no windows at the ground level. It usually consists of brick and has thick external walls for fortification and protection. It can be quite large inside with many buildings and courtyards. 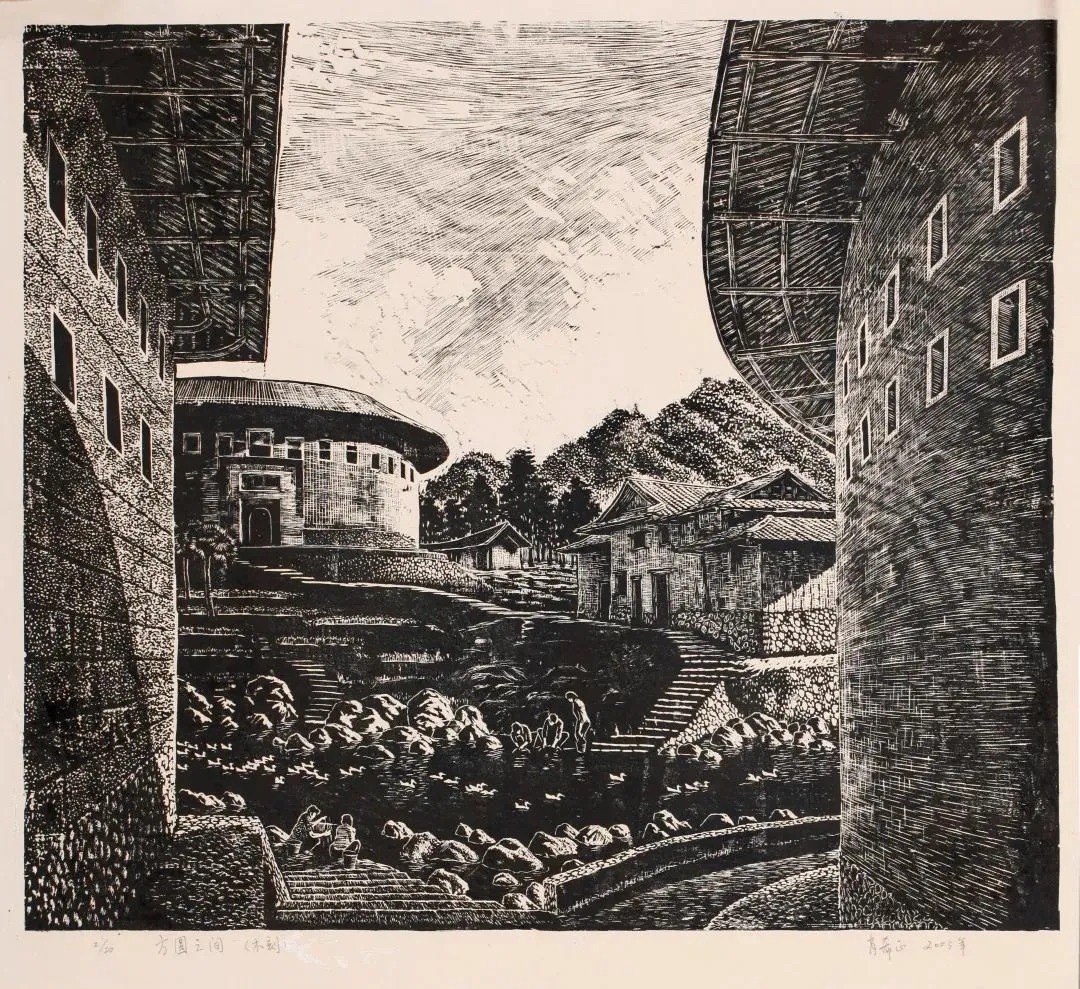