As a professional print organization in China, the China Printmaking Museum has been continuously collecting print works from around the world. Most of these works’ creators are professional printmakers, while some are not, such as 20th century painter and portrait artist Francis Bacon and sculptor Henry Moore.

With the help of Beijing Vinci Art Print, the China Printmaking Museum has contacted a number of art organizations and collectors from home and abroad that provided the co-created print works for this exhibition. These works include Bacon’s “Study From Human Body,” Moore’s “Stone Reclining” and some contemporary Chinese works. 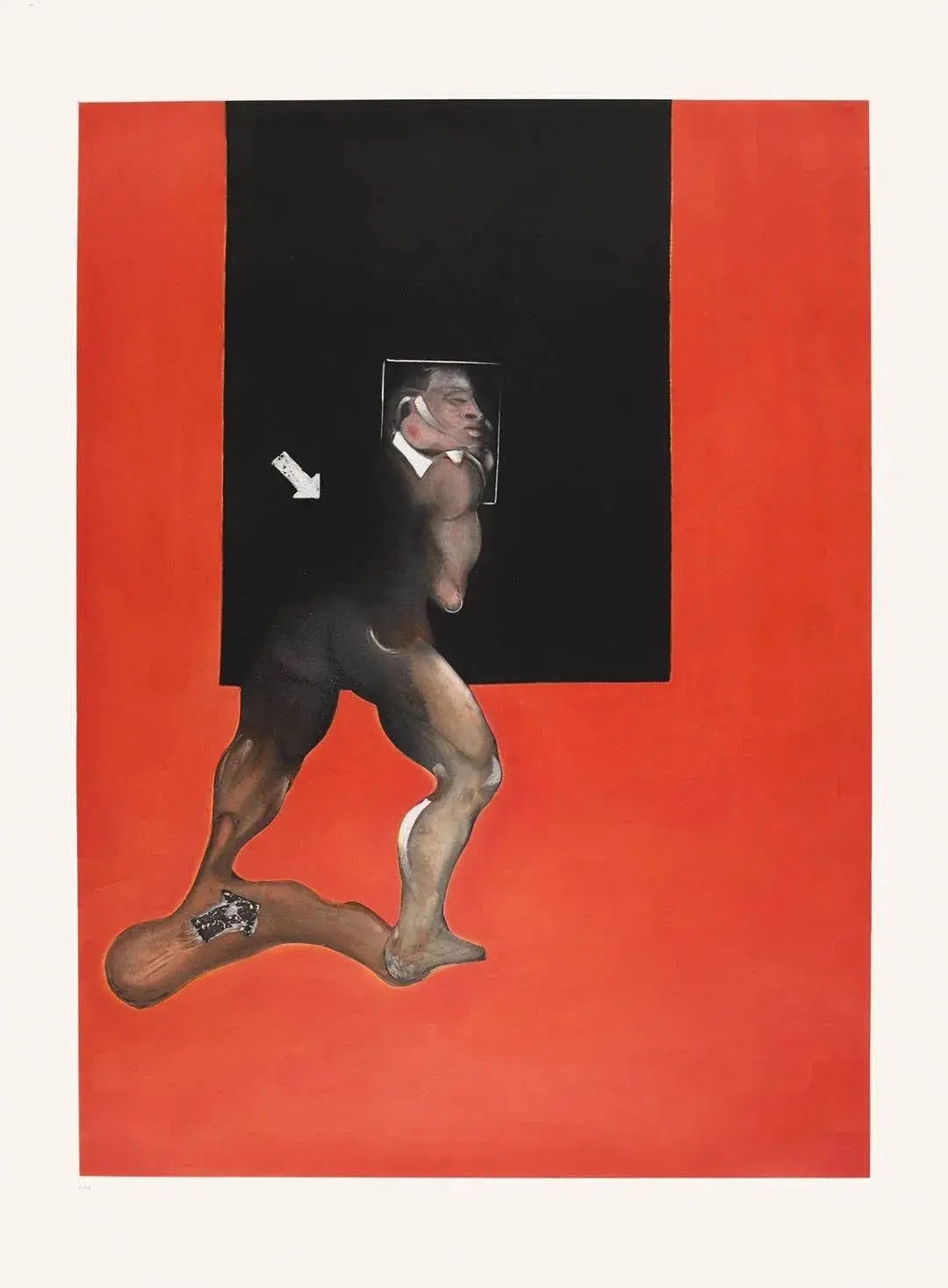 Francis Bacon’s “Study From Human Body.”Photos courtesy of the museum 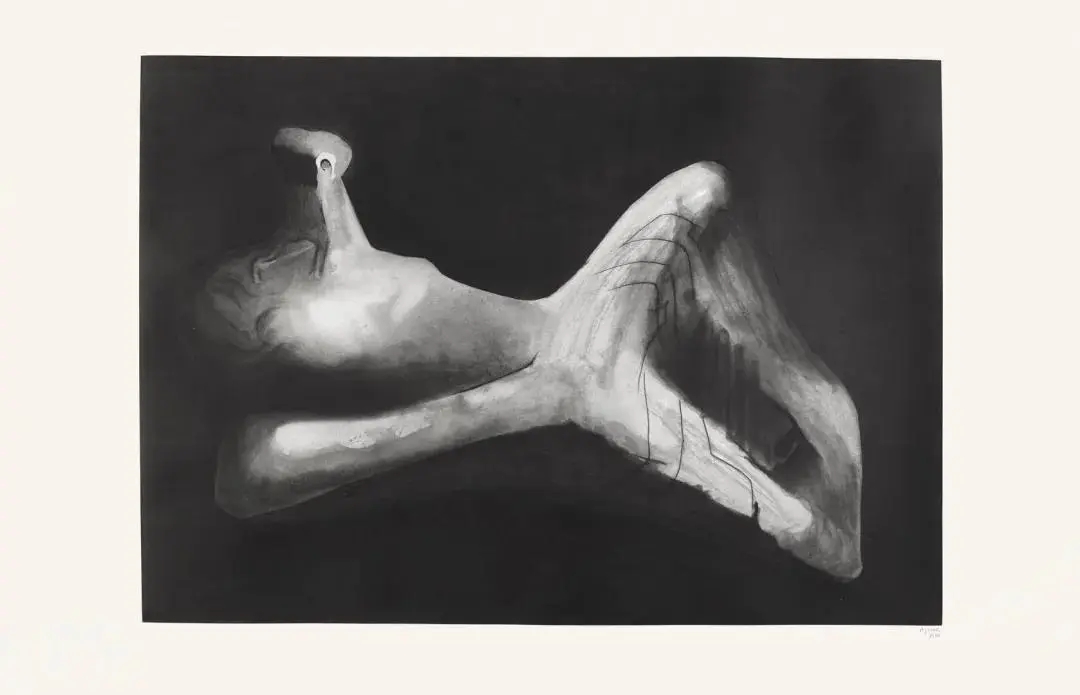 Bacon was an Irish-born British figurative painter known for his raw, unsettling imagery. Focusing on the human form, his subjects included crucifixions, portraits of popes, self-portraits, and portraits of close friends, with abstracted figures sometimes isolated in geometrical structures. Rejecting various classifications of his work, Bacon claimed that he strove to render “the brutality of fact.”

Often regarded as the father of modern British sculpture, Moore’s large-scale bronze and marble sculptures can be found in public parks and plazas around the world. Working in various styles and mediums, Moore is perhaps best known for his highly abstract and interpretive renditions of the human figure, often portrayed in the reclining position.

Spanish artist Francisco Goya’s “Caprichos” (third version) can also be seen at the exhibition. The original is a set of 80 prints in aquatint and etching created in 1797 and 1798, and published as an album in 1799. The prints were an artistic experiment: a medium for Goya’s condemnation of the universal follies and foolishness in the Spanish society in which he lived. The criticisms are far-ranging and acidic; he speaks against the predominance of superstition, the ignorance and inabilities of the various members of the ruling class, pedagogical short-comings, marital mistakes and the decline of rationality. 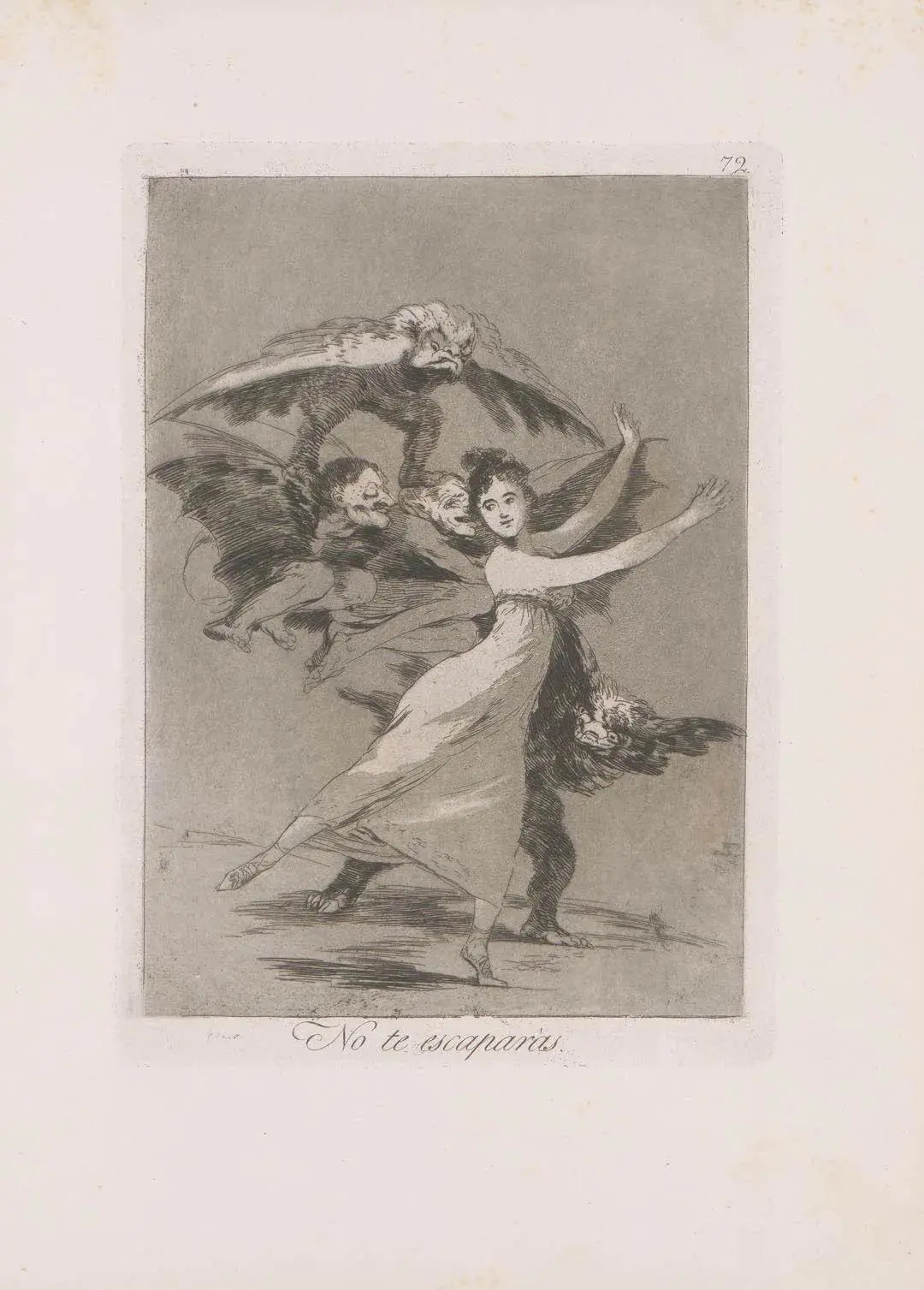