Yantian port ablaze with lights, the colorful and varied wildlife, Shenzhen’s must-see places, the serenity of Shenzhen Bay, the rush and bustle of city life... Expats capture everything of Shenzhen’s beauty and charm via their lenses.

The awards ceremony for the Third Expats Eye Shenzhen Photo Contest was held at the Bay Opera of Shenzhen in Bao’an District on Friday morning.

This year’s contest, which ran from Aug. 3 to Oct. 8, received nearly 1,800 entries submitted by 173 entrants from 36 countries, with 76 entries standing out as prizewinners, including two first prizes, four second prizes, and eight third prizes.

For the first time, the contest was divided into humanistic and nature categories. The humanistic category accepted entries related to Shenzhen’s cityscape, cultural heritages, sports and arts, as well as international communities, while the city’s natural landscape, ecology and human-nature relationships were covered in the nature category. 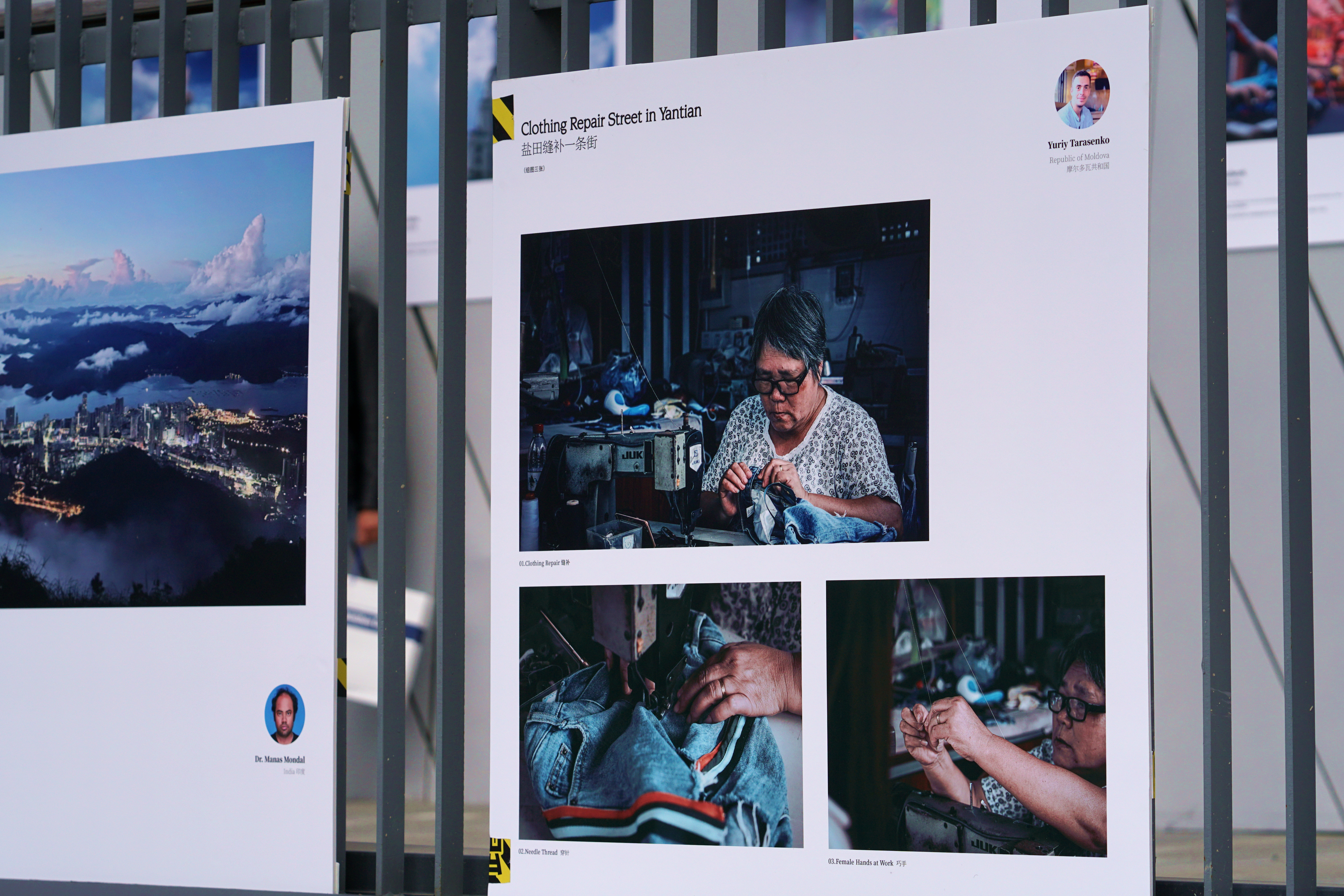 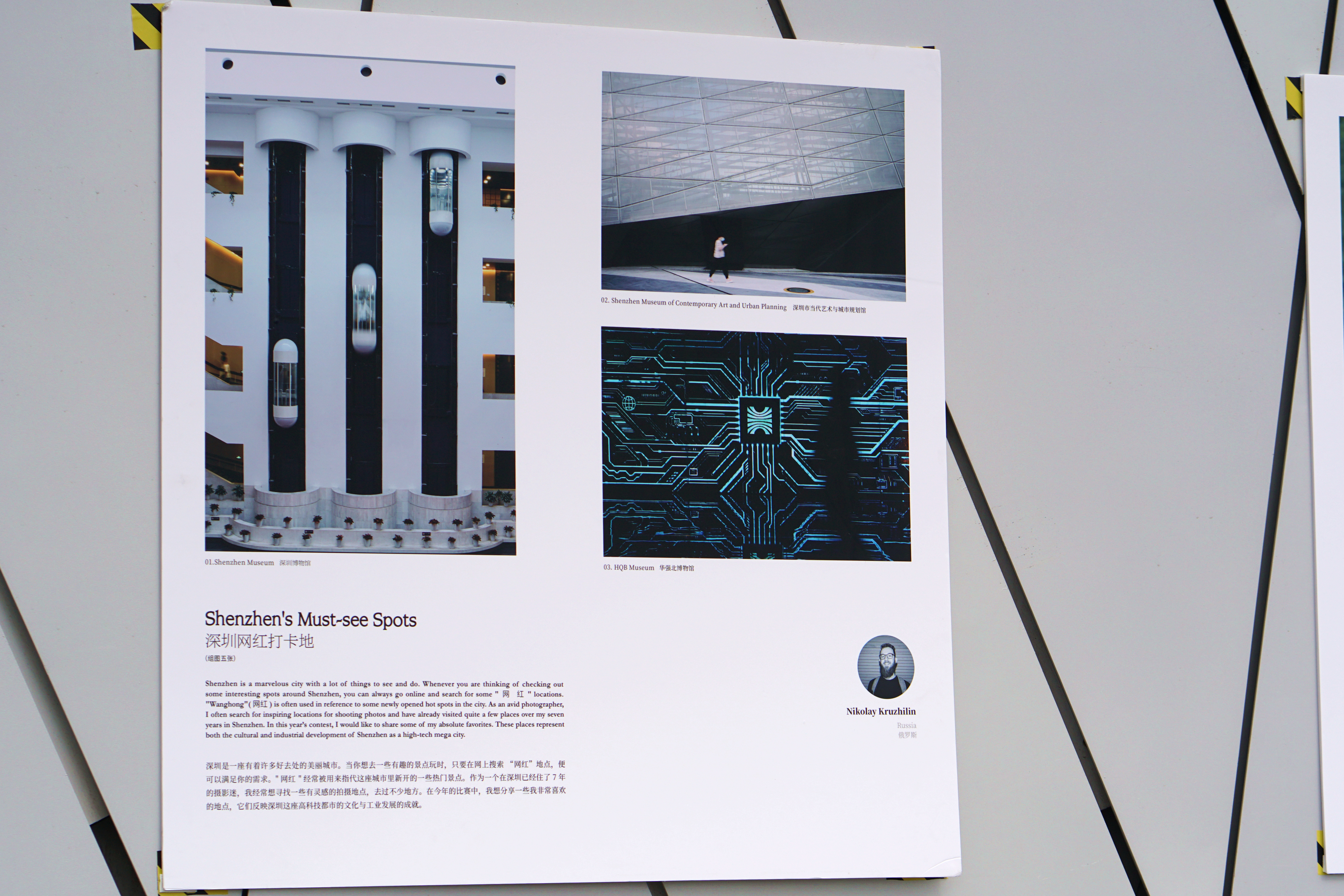 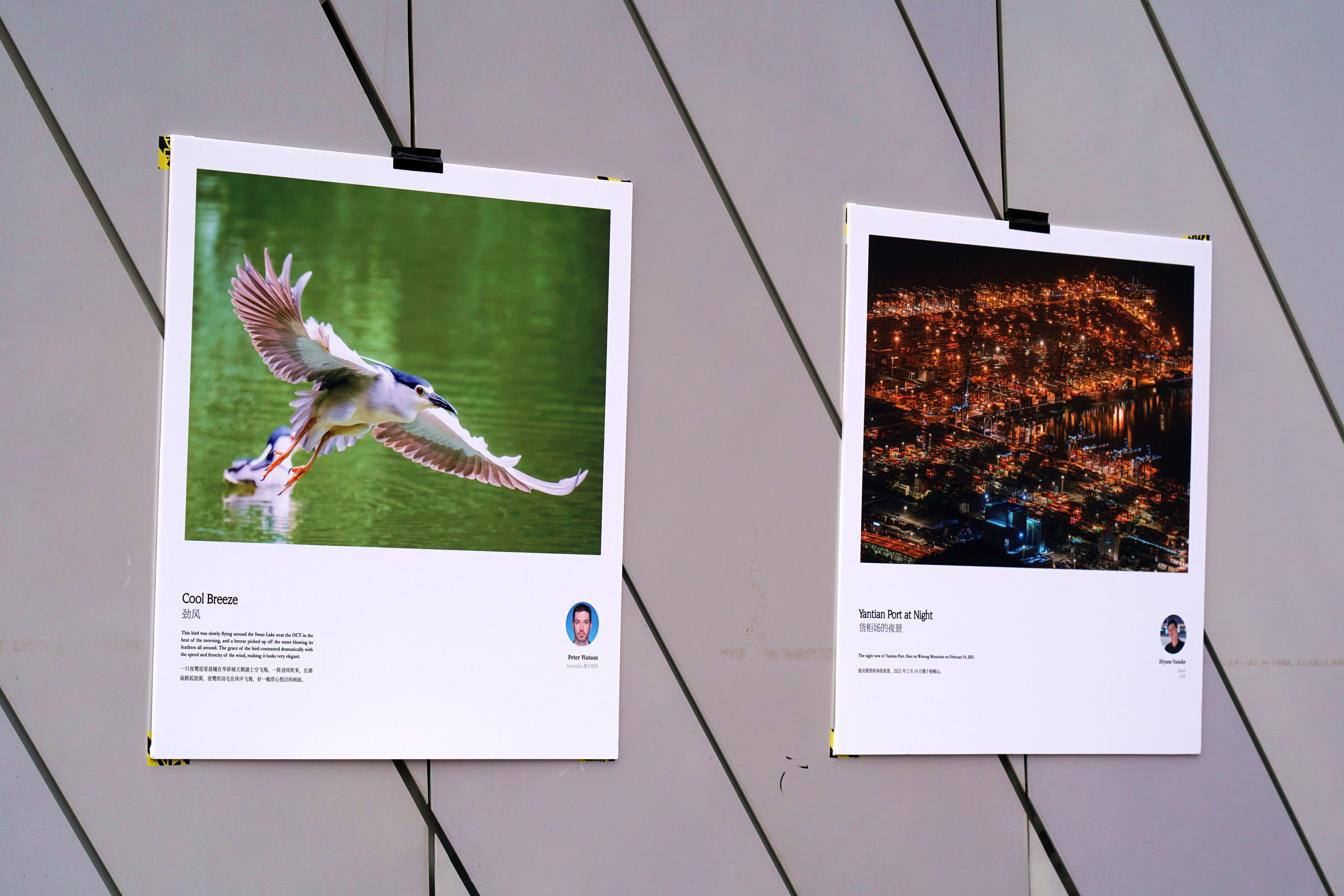 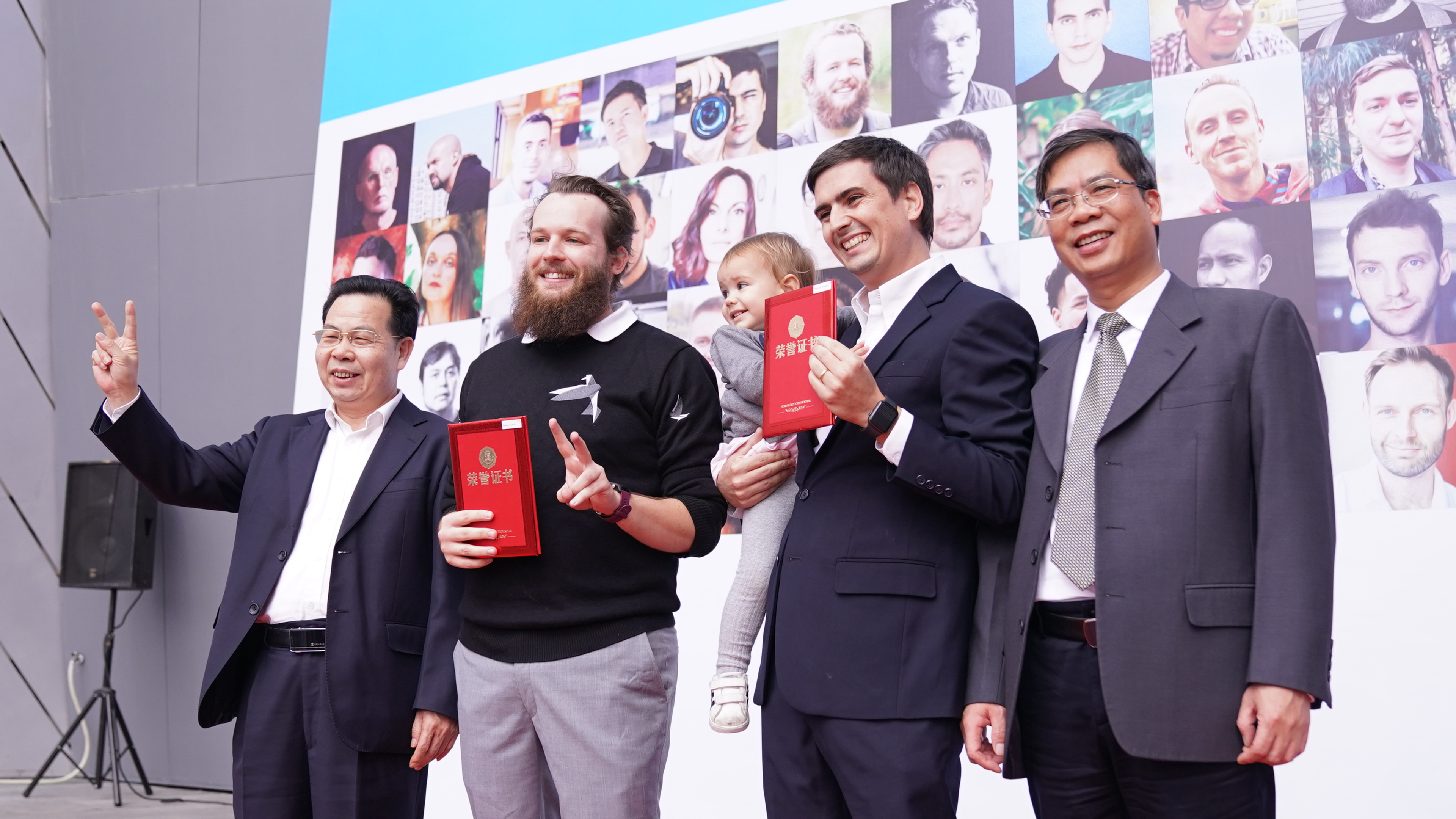 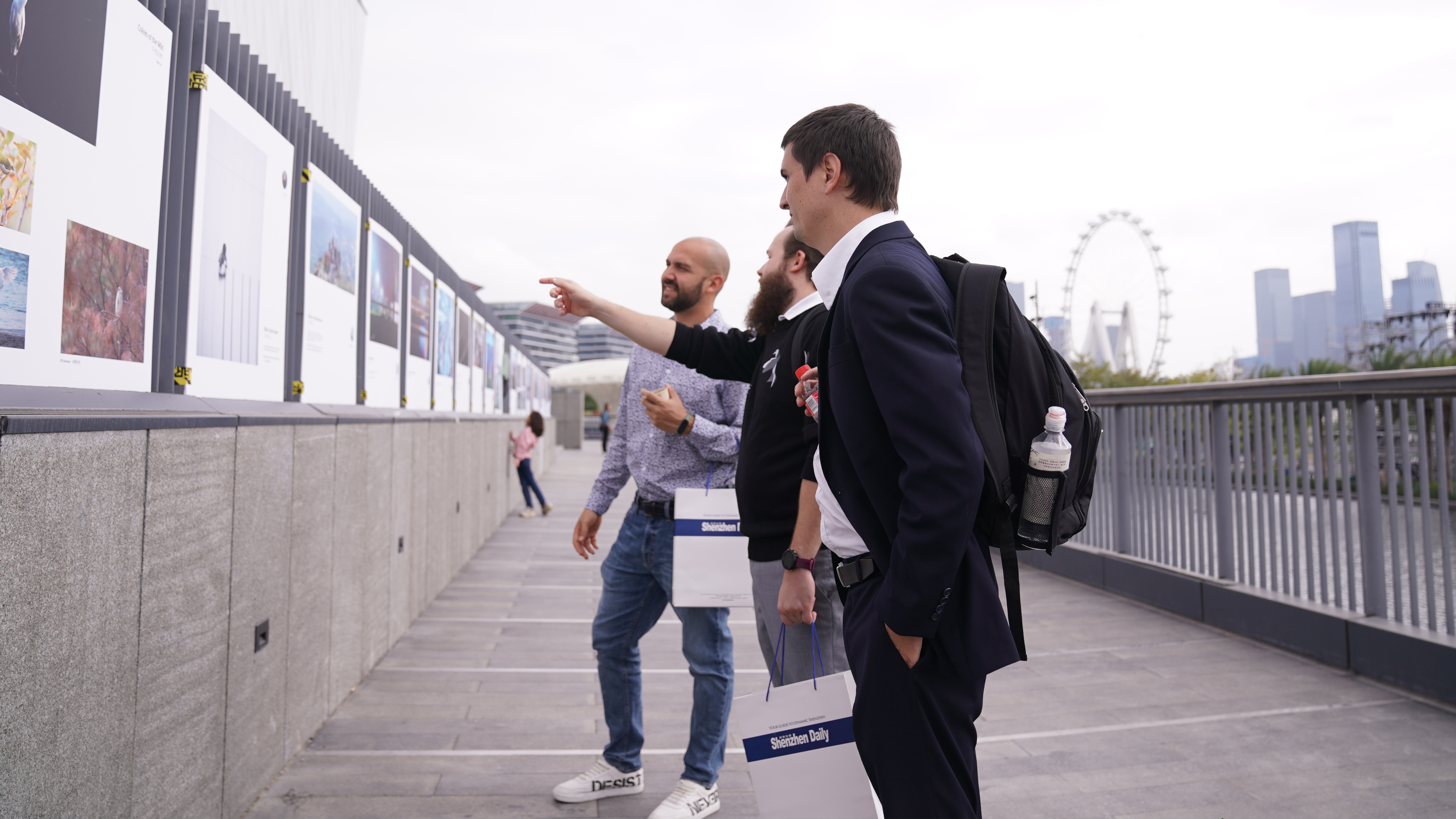 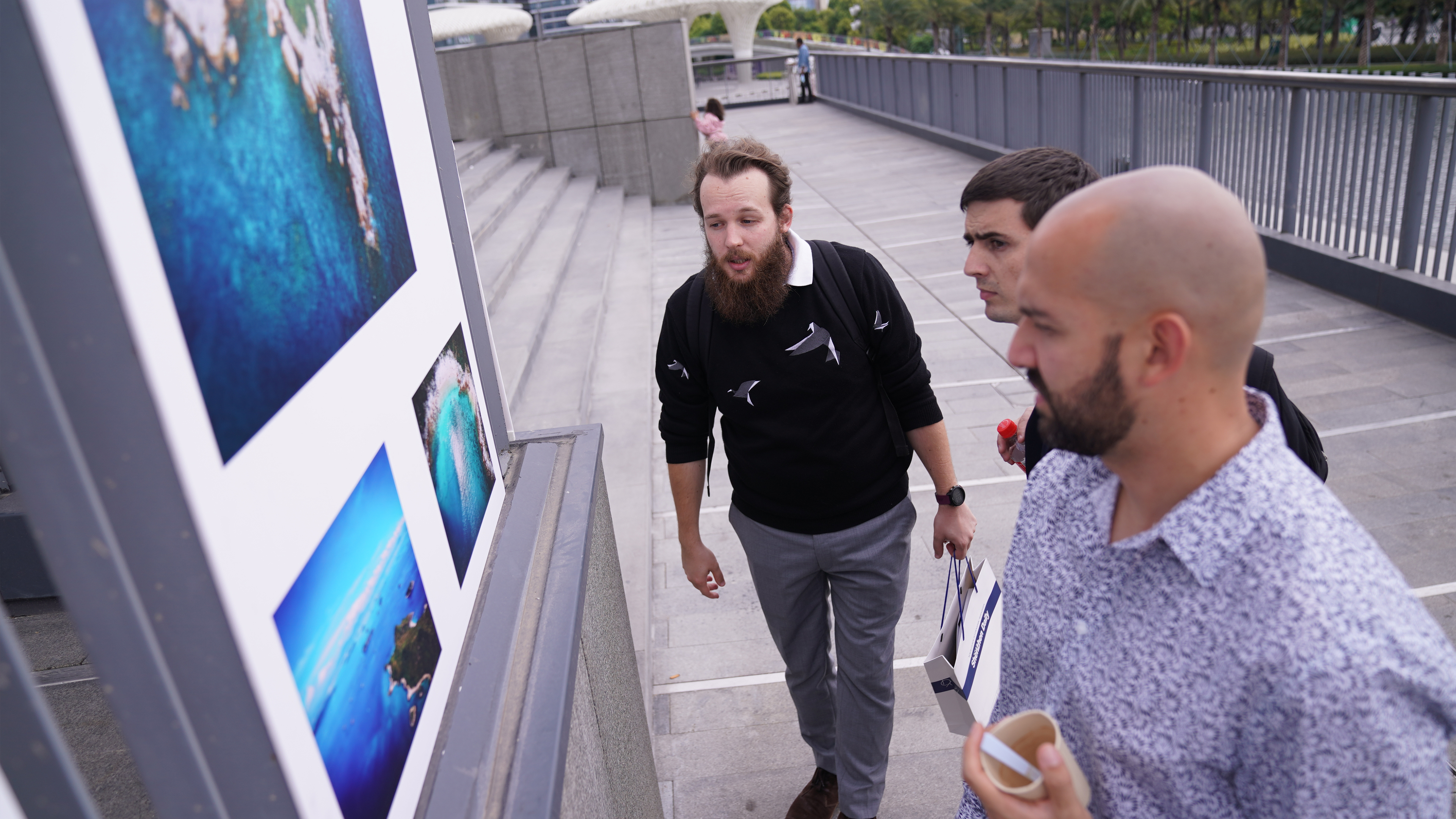 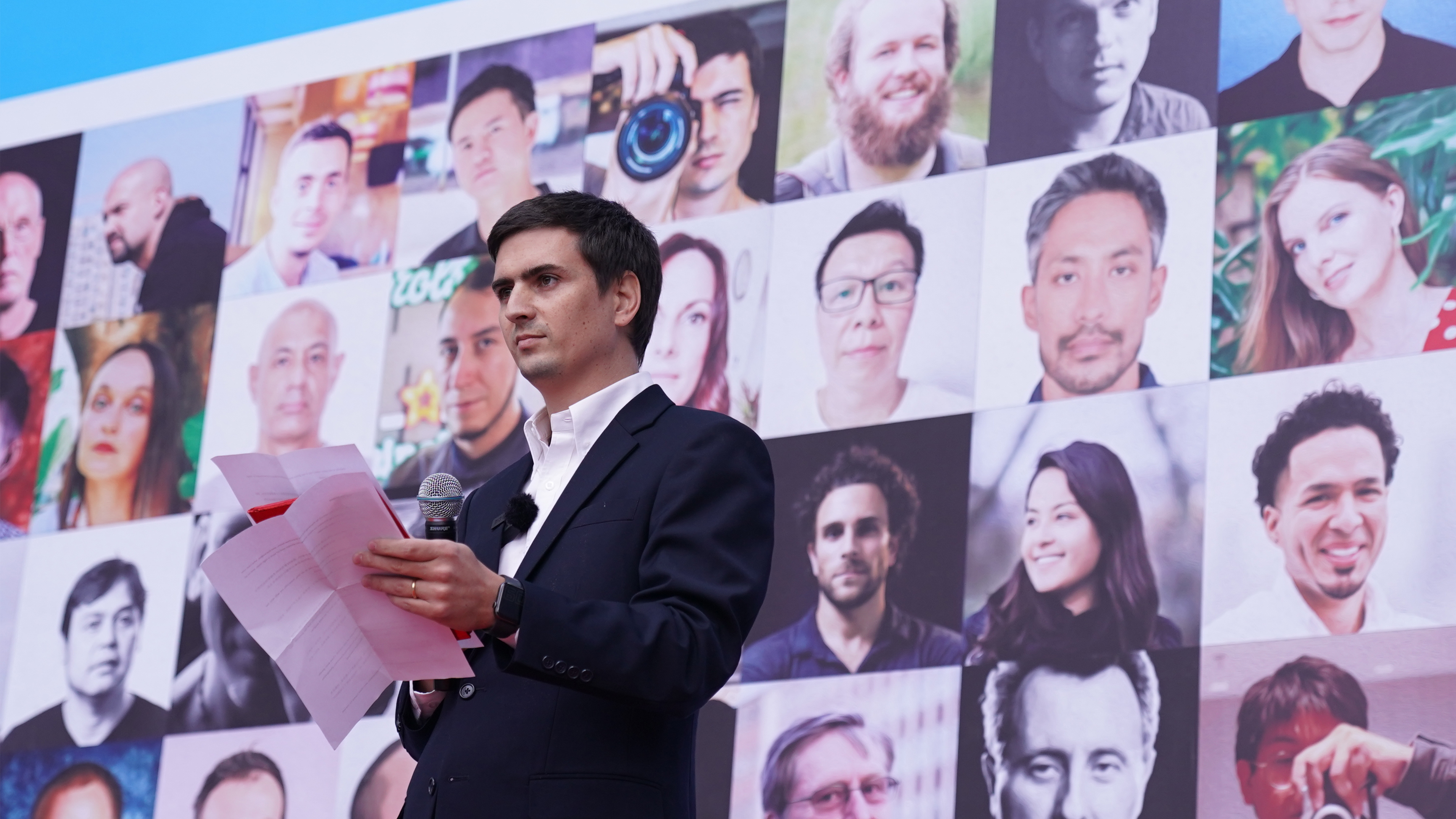 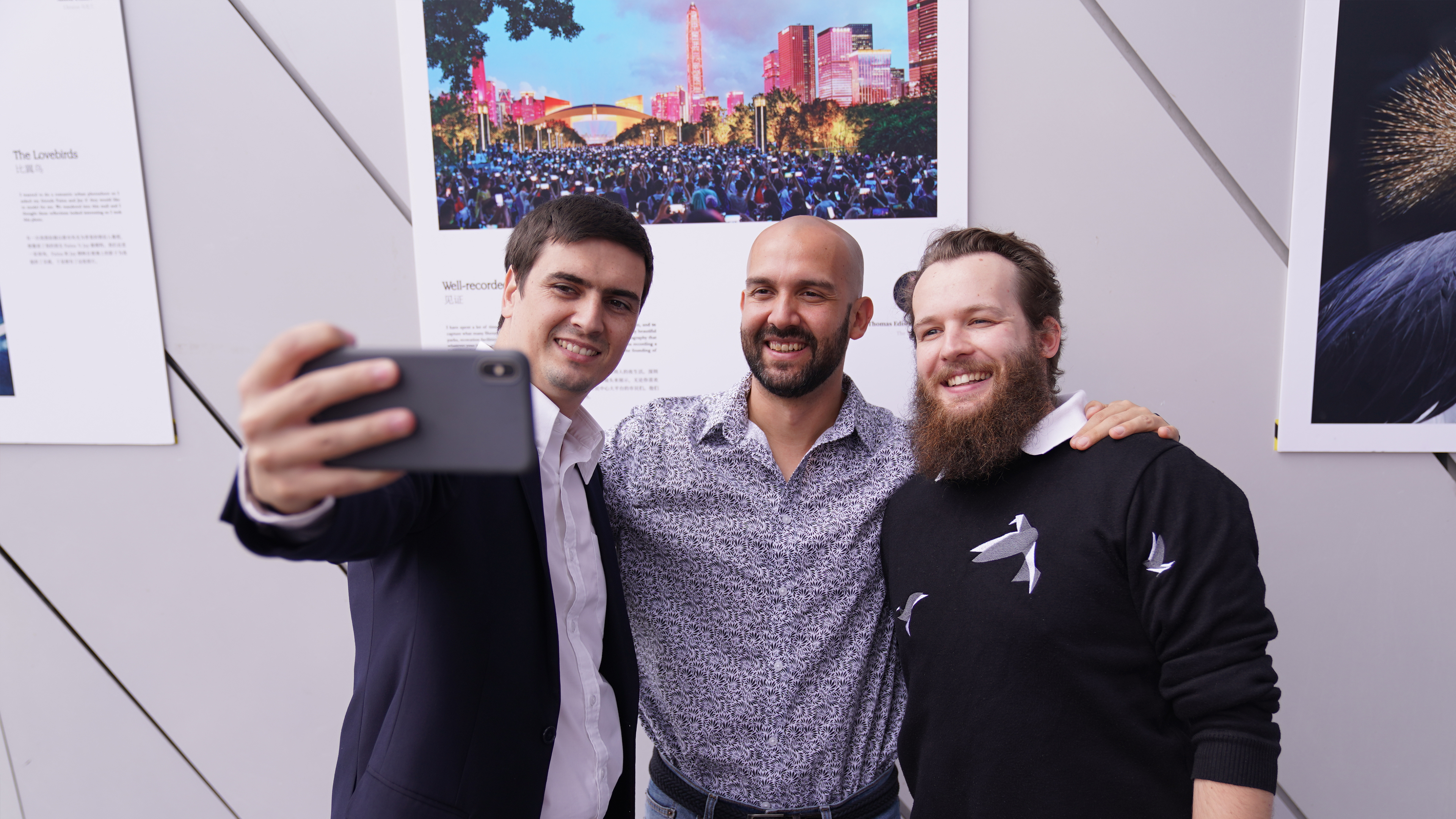 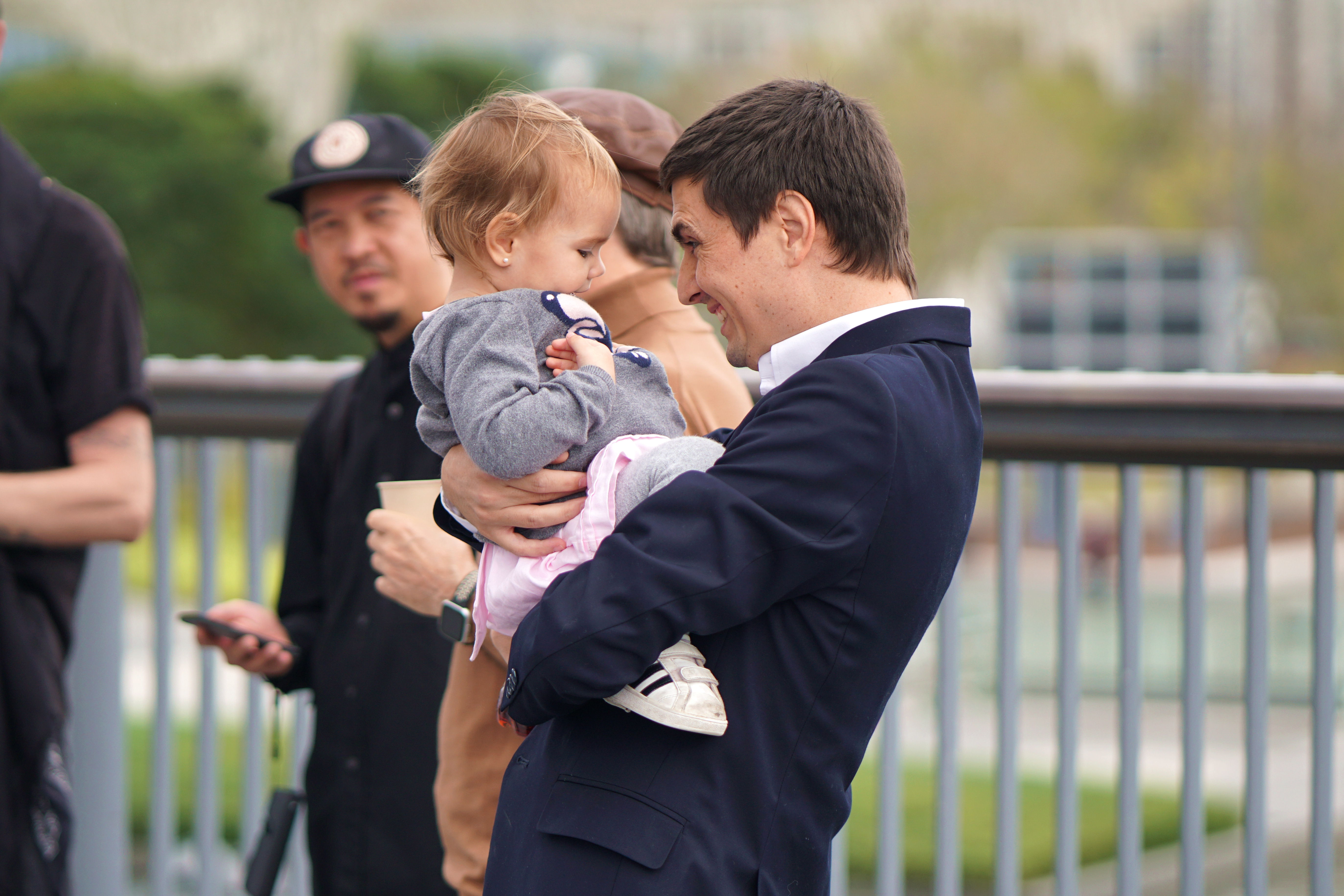 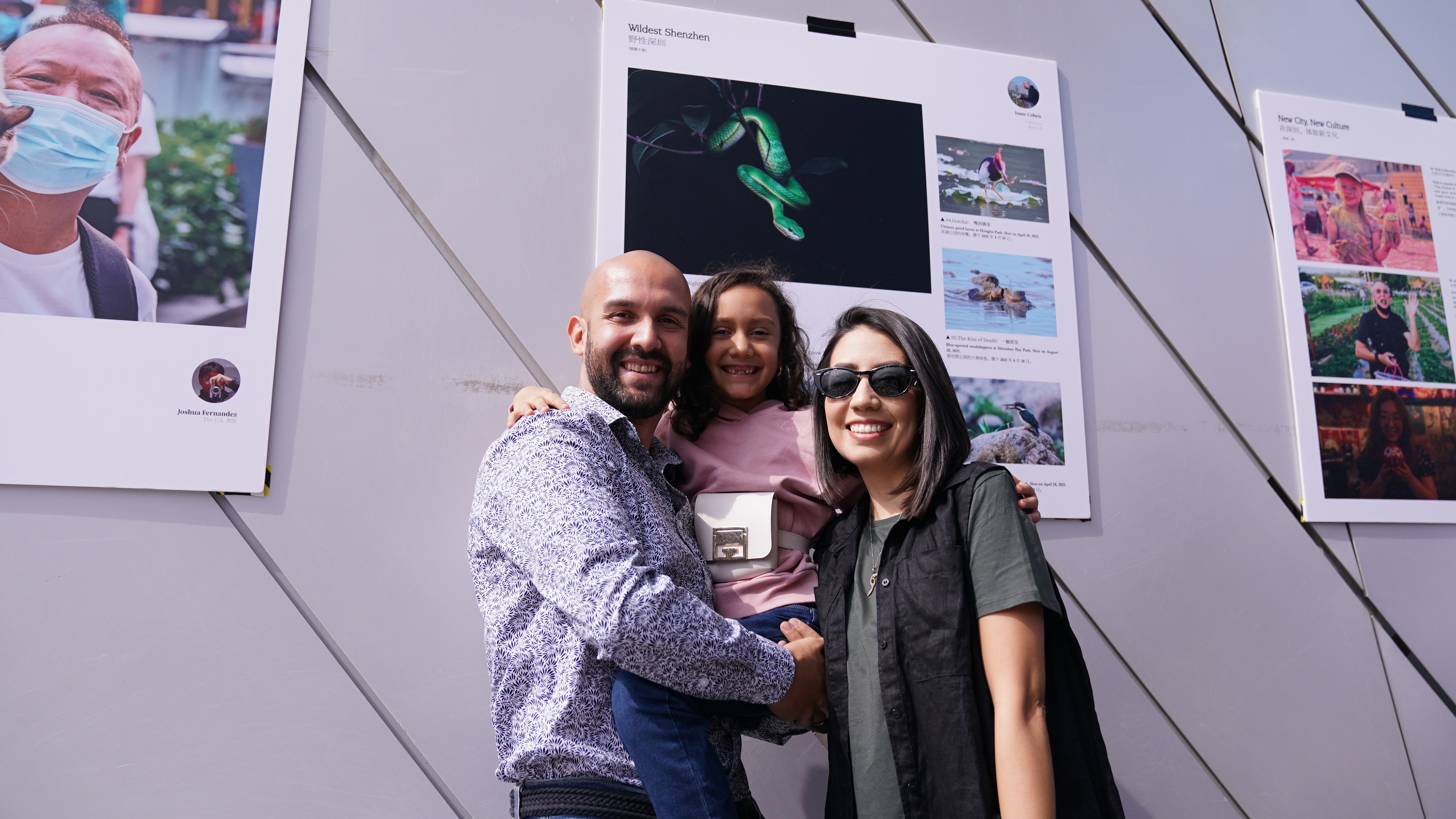 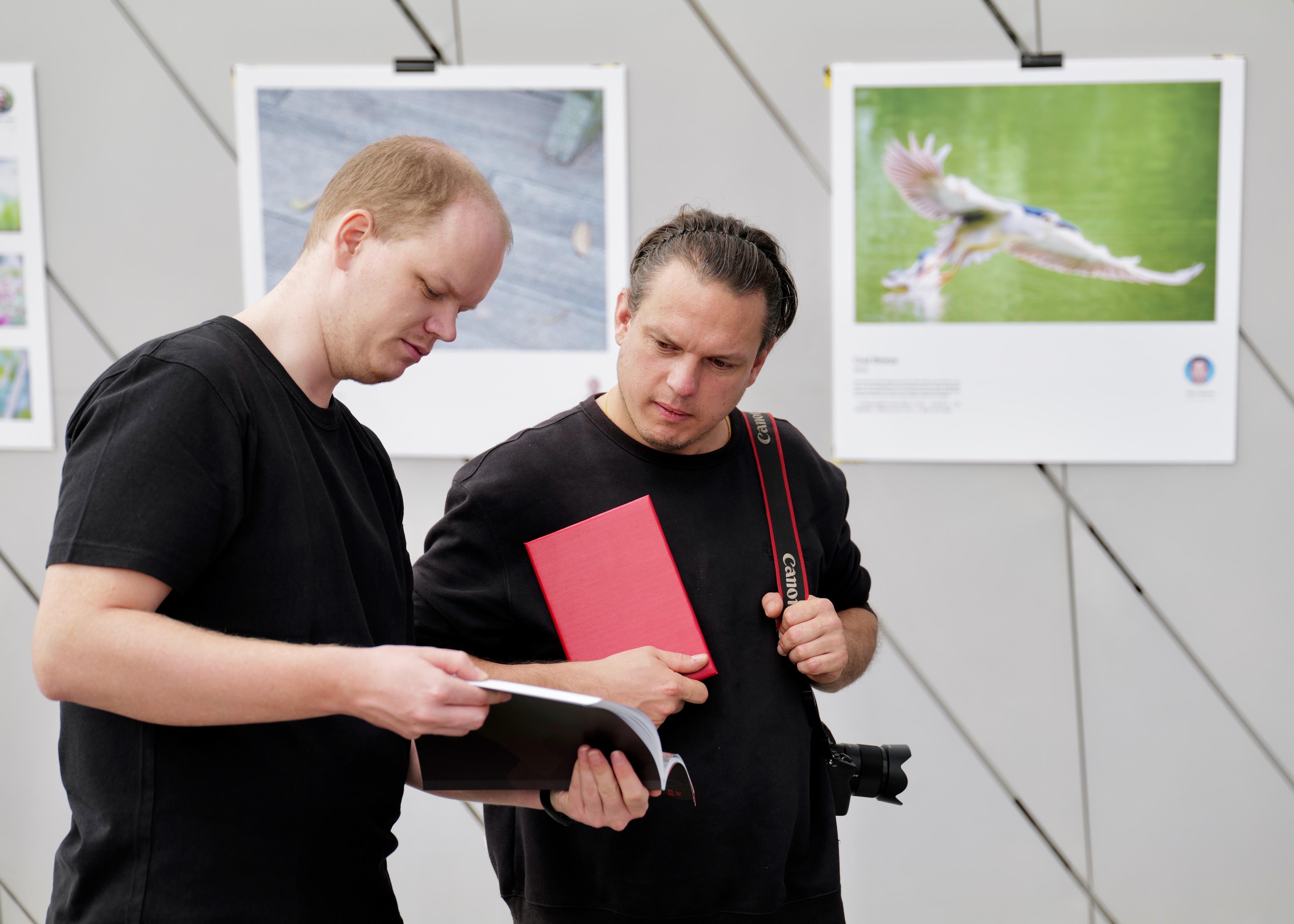 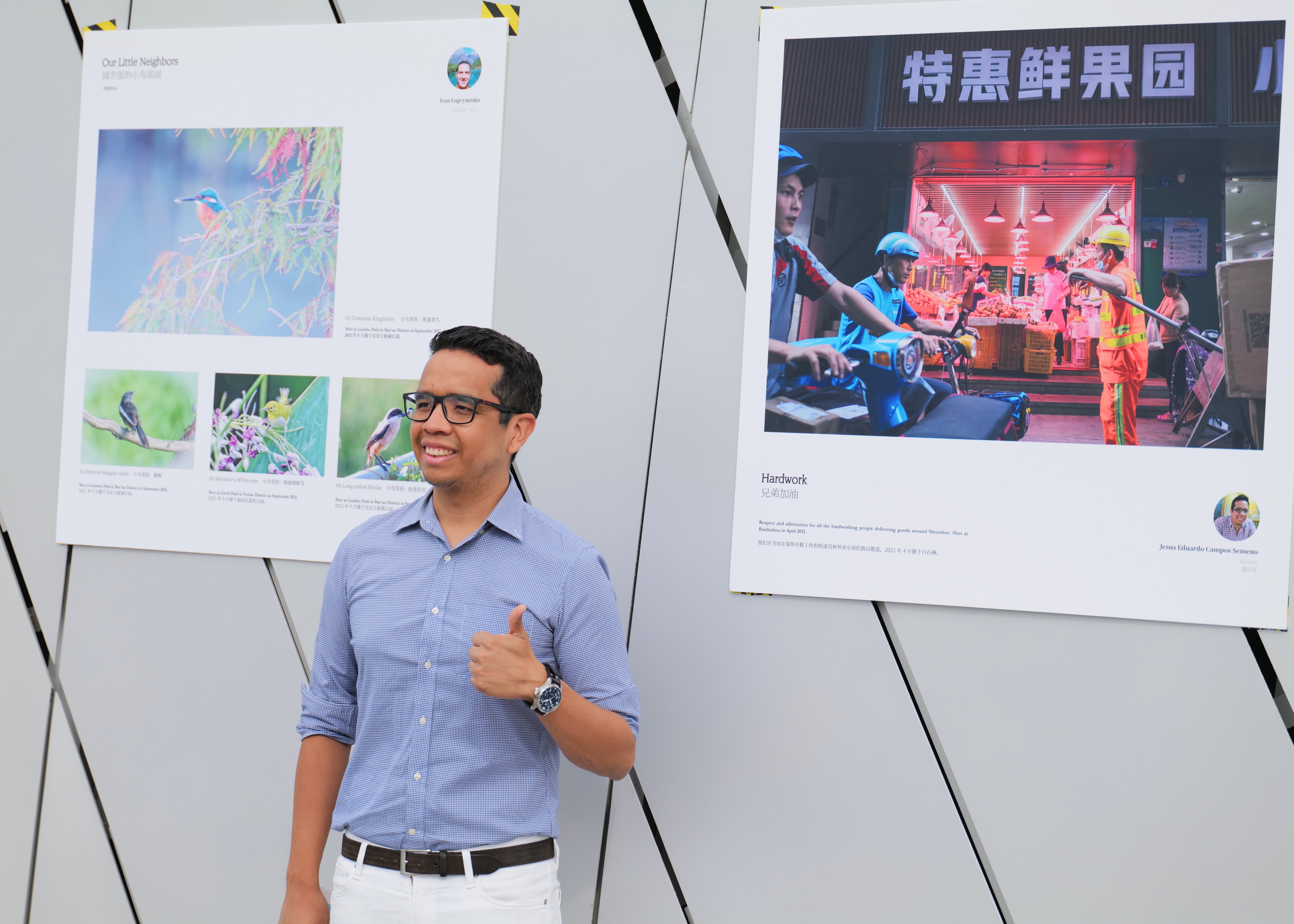