The competition consisted of three rounds — a topical speech in Chinese about life in the GBA, a Chinese word-guessing game and a talent show.

From the plan for the development of the GBA and the masterplan to build Shenzhen into a demonstration area of socialism with Chinese characteristics to the new blueprints formulated for Guangdong-Macao and Shenzhen-Hong Kong cooperation zones, the GBA is becoming a focus not only for the Chinese but also for the expats residing in the area. 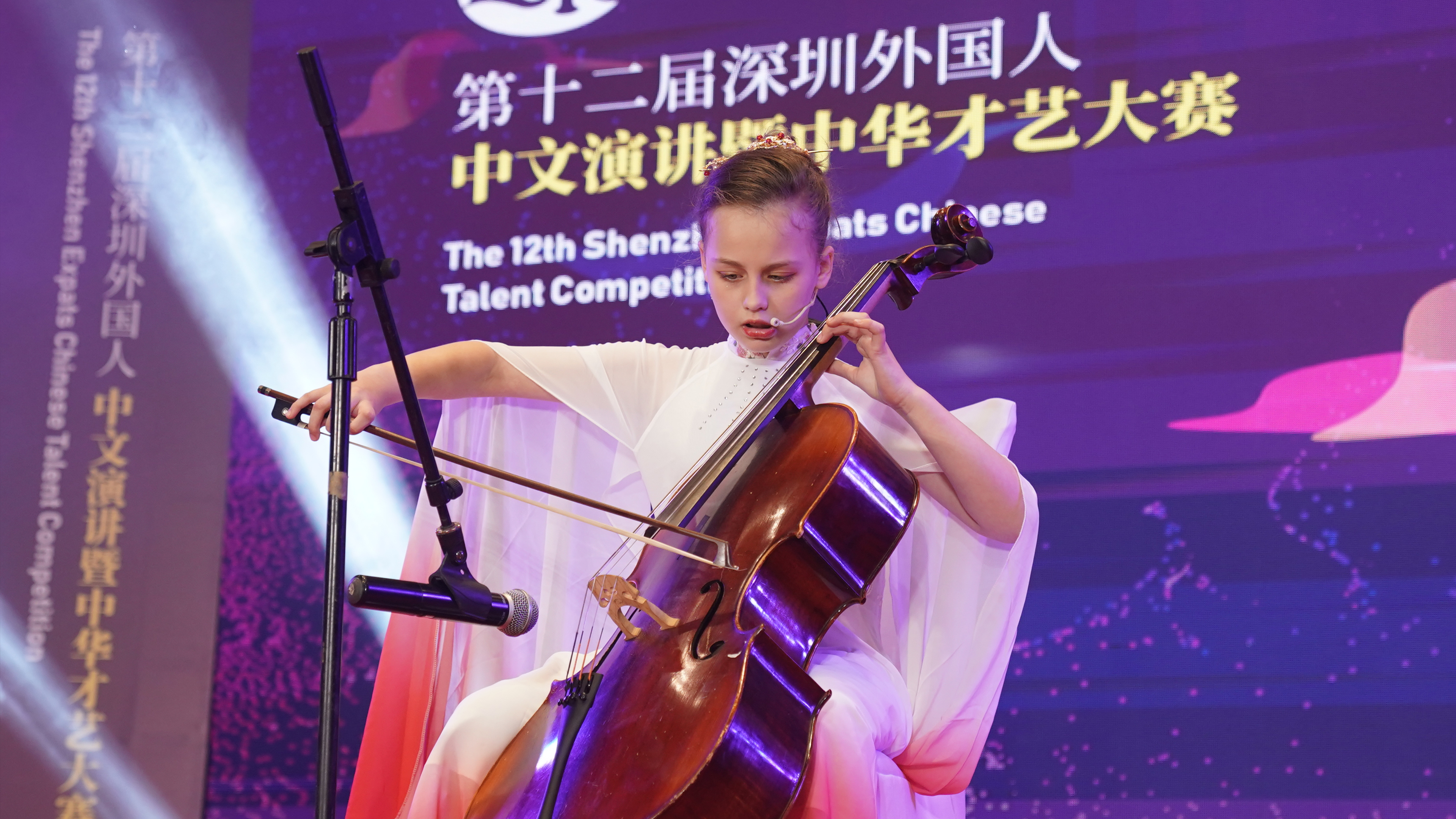 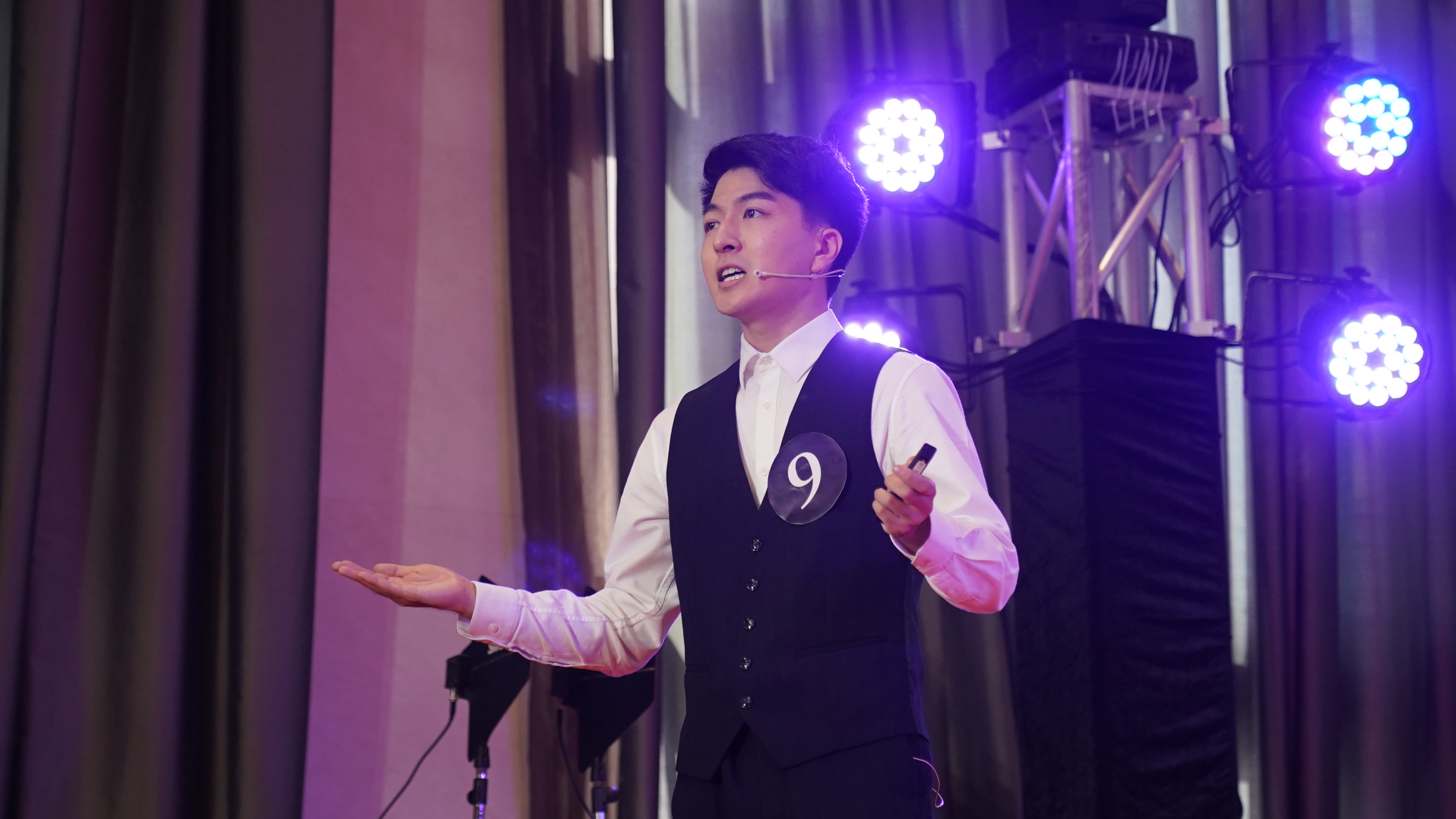 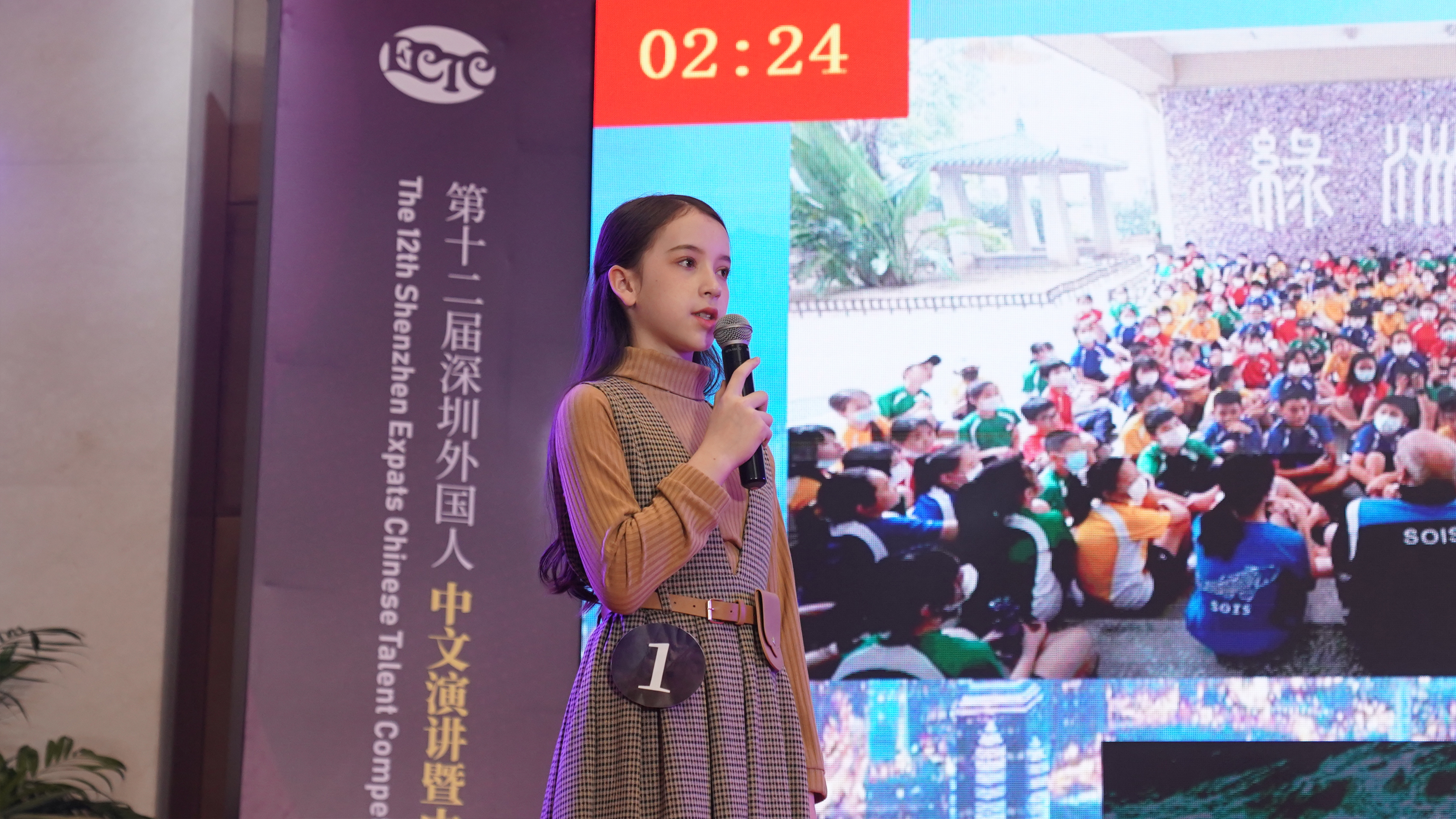 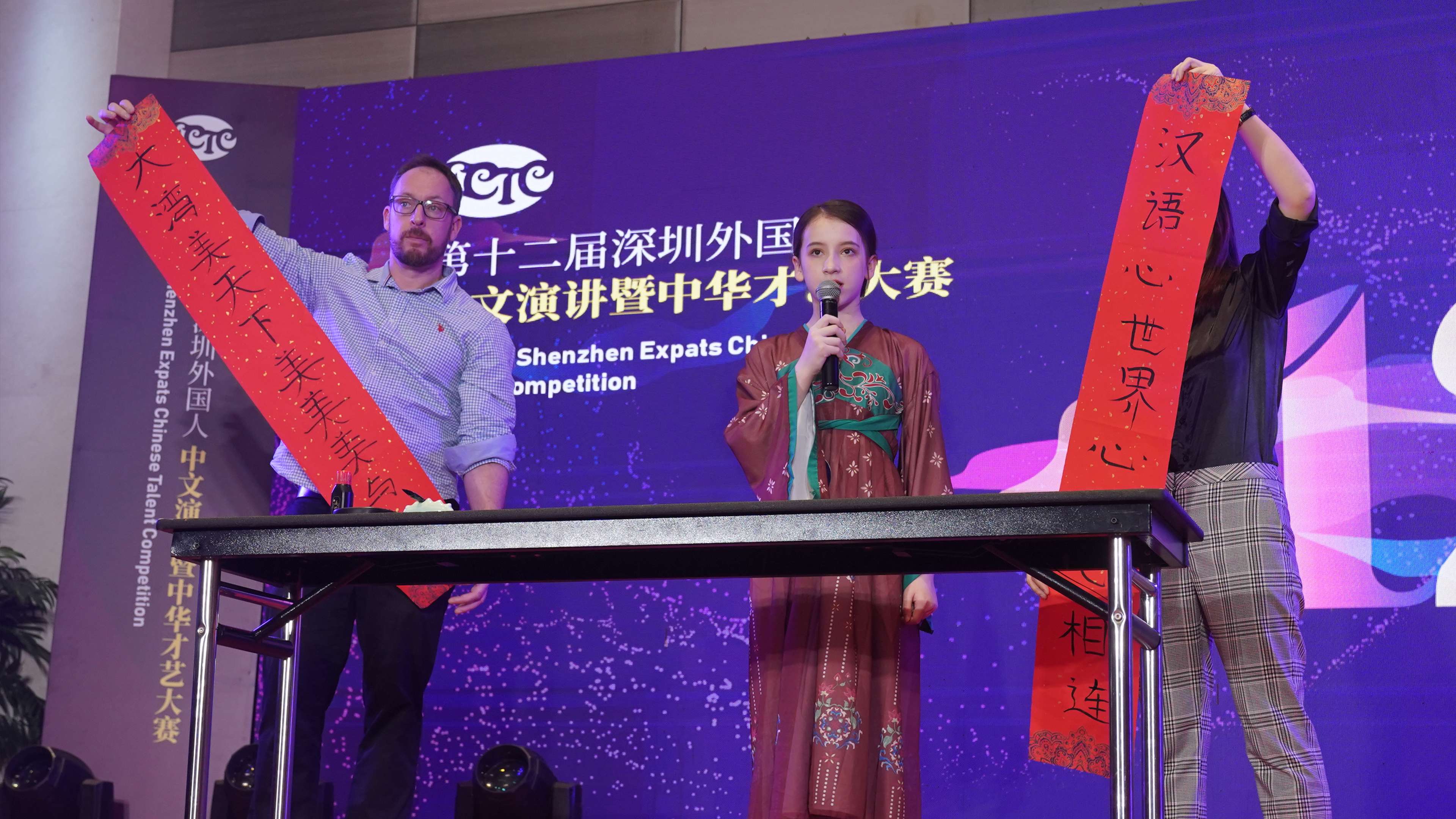 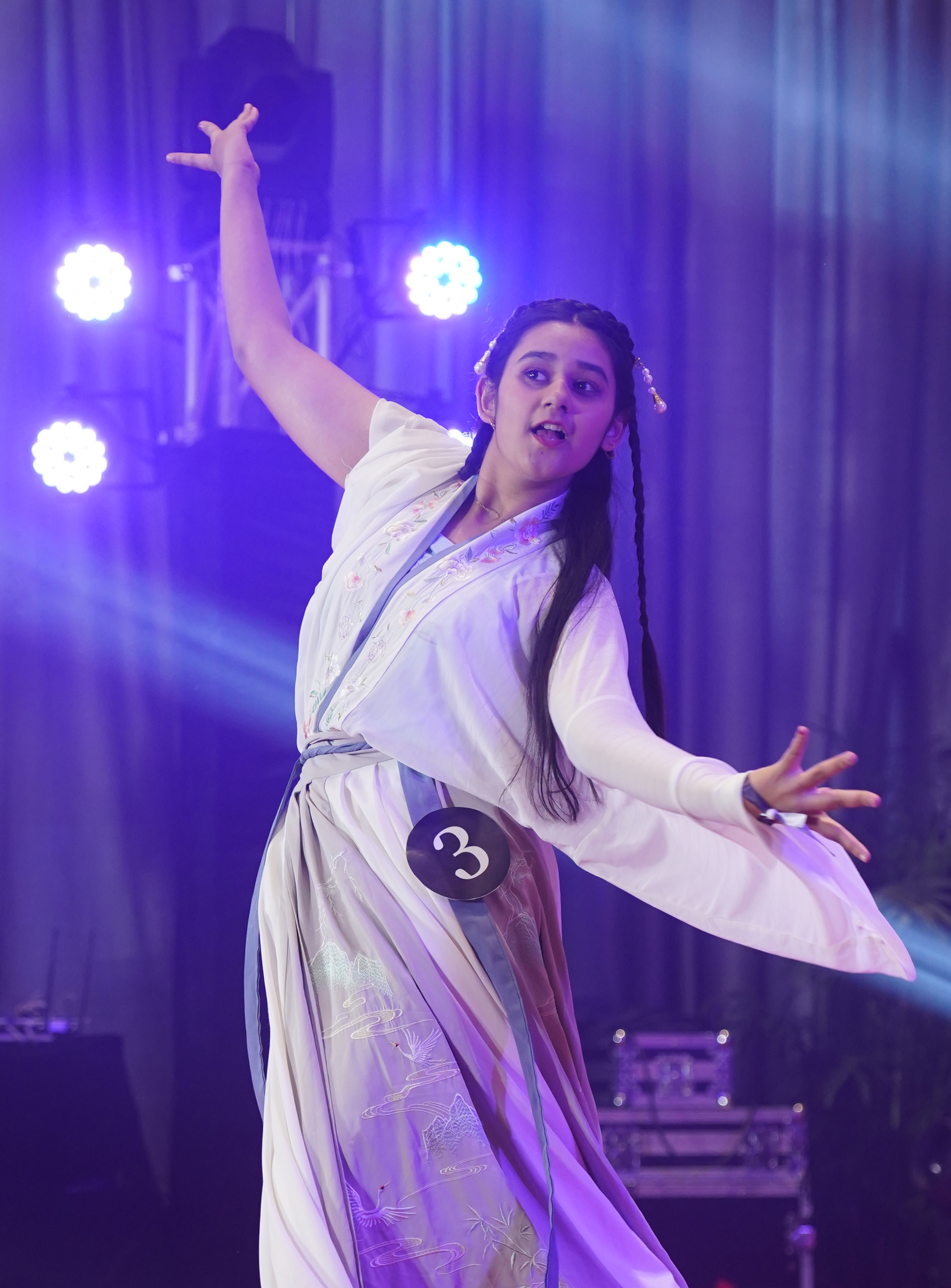 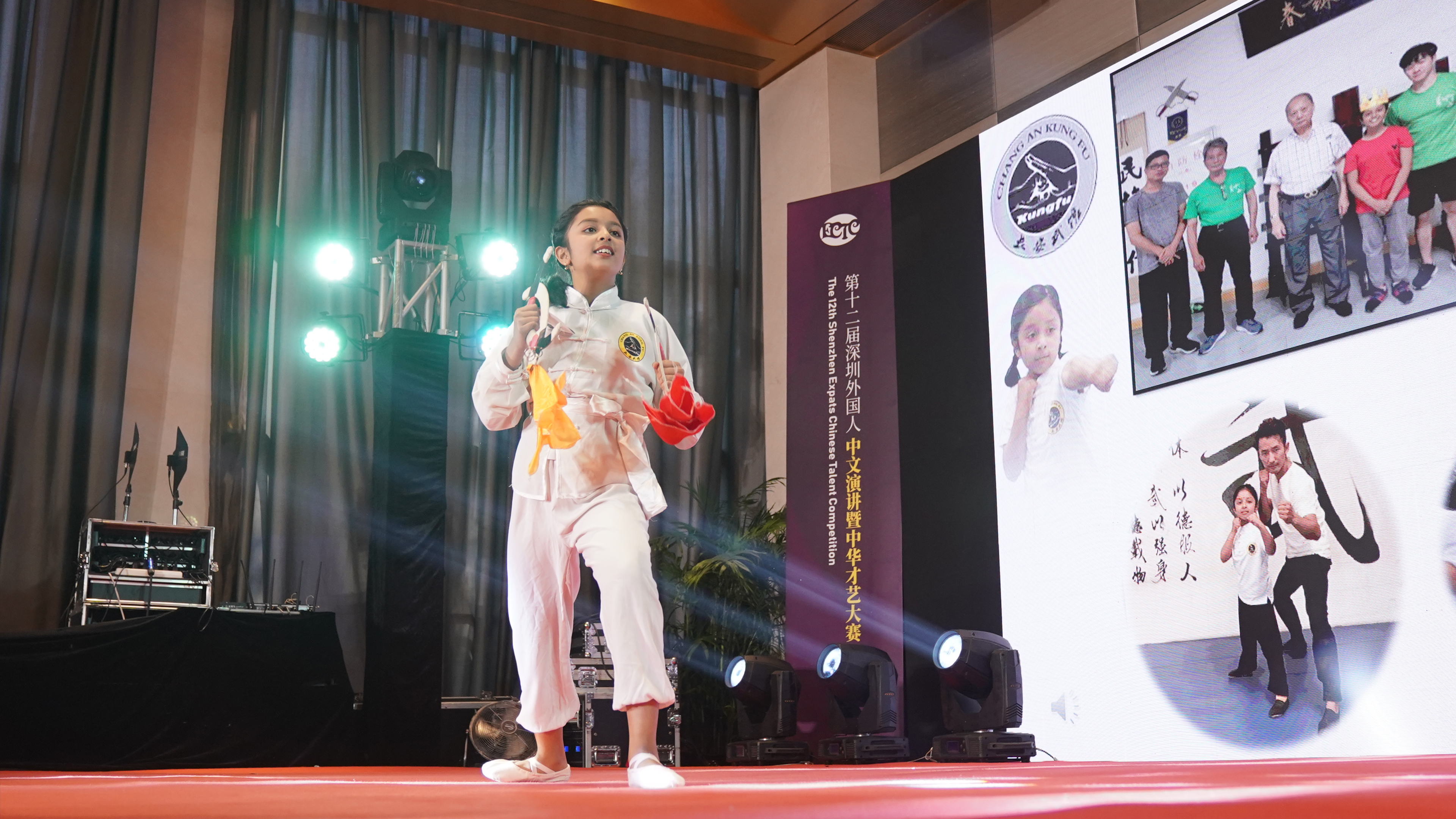